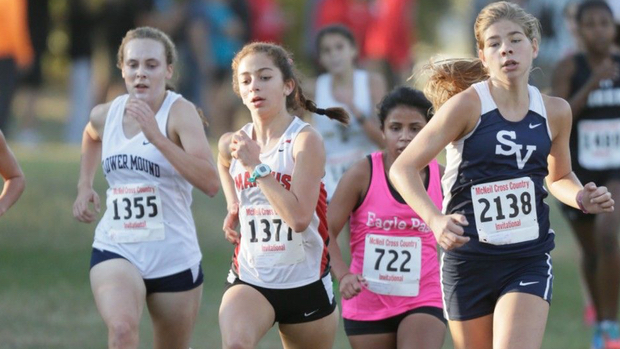 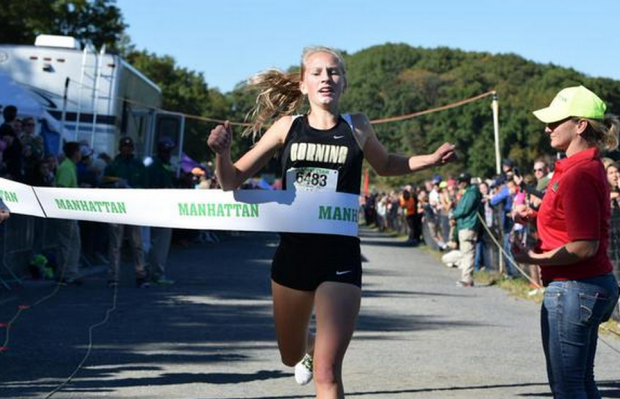 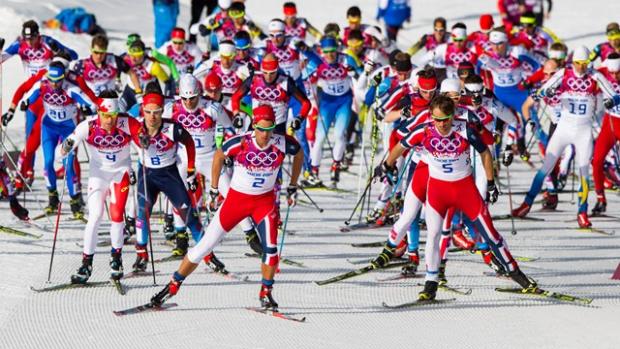 Before I got into running, my athletic background was in xc skiing. After mulling over possible directions to go, I kept coming back to the FIS World Cup points system and Jimmy Butler's xc ratings. Both of which utilize different methods to rate performances based off of head to head match ups.

I spent a lot of time trying to come up with a viable and time effective solution. So far, I've failed miserably in regards to time effective, but through some early tests, it's proven to be relatively accurate. I'll try to explain it without nerding out too much and diving into the gritty/boring details.

I built spreadsheets that have around 6k female athletes and 8k male athletes from the 2015 season then compiled 1000s of performances from 2015 xc and a few races from 2014 and began crunching numbers. After weeks of wanting to throw my computer out the window, things finally began to operate relatively smoothly. 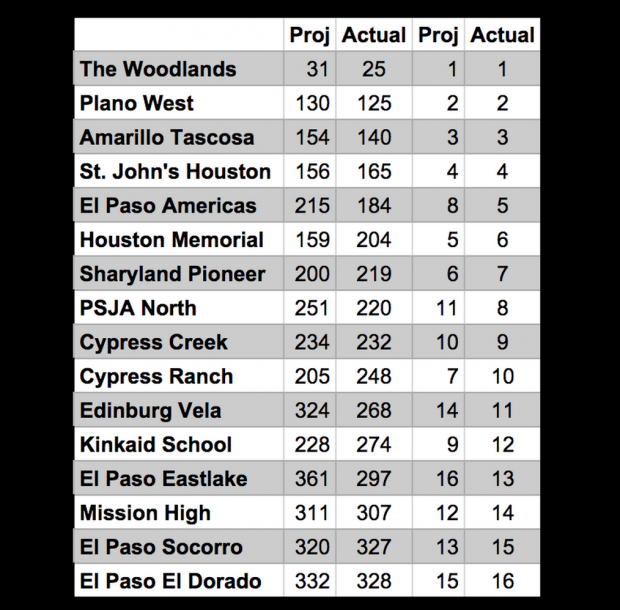 By taking the athlete ratings, I scored the Nike South boys elite race based off of the teams in the race. Projected vs actual scores and finish place can be seen in the image to the right. 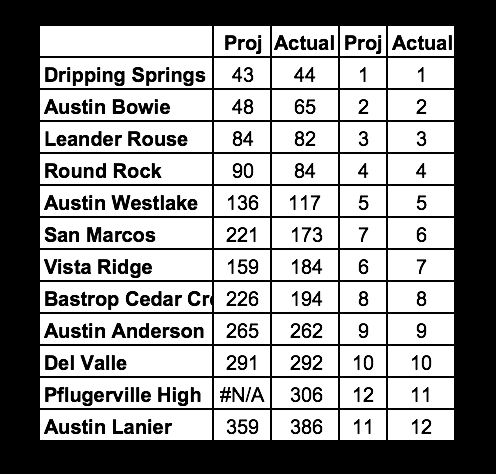 Using the same process, I scored the Girls Varsity race at the Austin Westlake invite. Projected vs actual scores and finish place can be seen in the image to the right.

The latest Texas Saucony Flo 50 Rankings are based off these ratings.