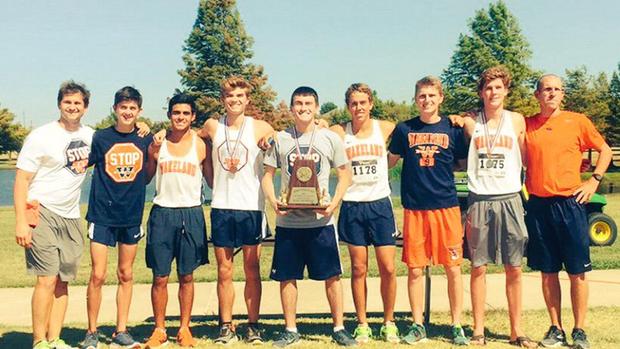 
The 5A boys race has all the ground work to be a brutal battle on the team side. There are several teams who will be fighting for a podium spot as well as the overall victory. A team who's looked strong all year is Frisco Wakeland. The team has been led by a key group of upperclassmen in Justin King, Cutter Oglesby, and Cameron King. They are returning all seven guys who ran on last year's State team when the Wolverines finished 5th. Based on team score, they are ranked 5th again with all teams, but they did not run McNeil this year which seems to have boosted many team's scores. They will definitely be a team in contention for a podium finish having the experience from last year's state meet. Grapevine will also be in the mix the with a strong leader in Hayden Murphy. The Mustangs won the Region 1 meet over Canyon by 15 points. Several runners on the Grapevine squad have state meet experience, having only lost two seniors Alex Cleveland and Riley Gonzales who helped the team finish 6th last year. They also have the best average team time of 15:50. The guys from Canyon will look to come back strong after placing 2nd to Grapevine at the Region 1 meet. Seniors Treat Allison, Dylan Knight and Joseph Trevino will look to take charge of the Canyon squad, and help them to a podium finish after placing 10th last year.

With so many teams having such strong front runners this will be a race that comes down to the team with the most depth. 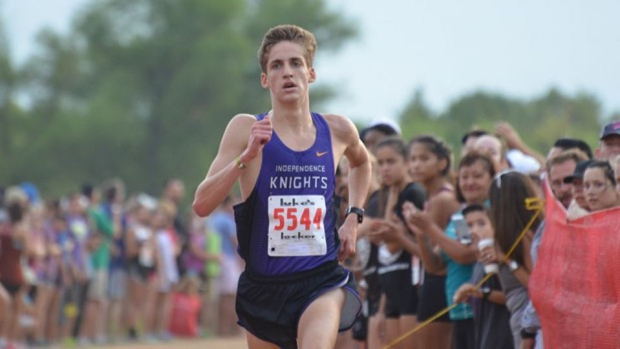 On the individual side this is going to be a Carter Blunt show. He's only run four times all year and will be fresh and ready to go after dominating his District and Region meets. The two time defending state xc champ will be hard to take down. Someone who looks to challenge Blunt is Grapevine's Hayden Murphy. In an interview after his Region 1 victory, Murphy said (in regards to racing Blunt) "I'm going to put all my force towards running with him at that state meet, no matter what. I mean it's senior year, go hard or go home really." This would be a huge upset if Murphy pulled off the win being that his PR is 15:20 (which he ran at McNeil...). He would also have to fight off Longview Pine Tree's Evan Barron who has run 15:17 for 5K. Both Barron and Murphy will look to make a huge jumps this year after finishing 30th and 45th respectively, in 2014. 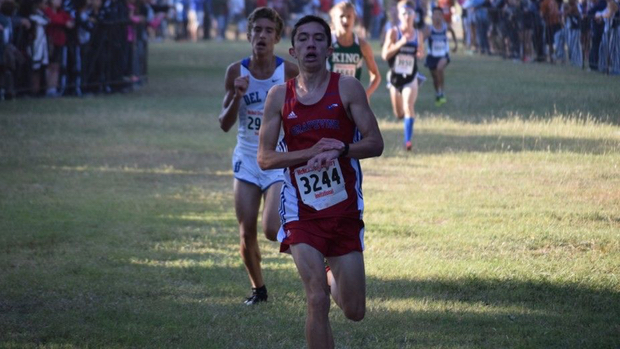 Jon Bishop and his teammate Zephry Seagraves will also look to be in the mix. Bishop, the College Station High senior had a strong 2014 track campaign finishing 2nd behind Blunt in both the 3200m and 1600m. Bishop has been relatively quiet this season, but will be looking to have a strong run this weekend after placing 14th last year, and being the 7th fastest returner. Another athlete in the same boat as Bishop is George Ranch's Alec Waldschmidt. Waldschmidt is the 4th fastest returner this year but has been relatively quiet as well, and only placed 53rd in Region 3. How much of that may have been contributed to the conditions is something we're going to have to find out. Other names to watch as potential podium finishers will be PSJA Southwest's Victor Pedraza, Tuloso-Midway's Ace Castillo, San Antonio Southside's Israel Orihuela, Fort Worth Arlington Heights senior Ivan Hernandez as well as the guys from Frisco Wakeland. The Colony's Andrew Tuma will also make a strong push to be in the front pack after running 15:22 for 3 miles, and placing 2nd behind Blunt at Region 2.