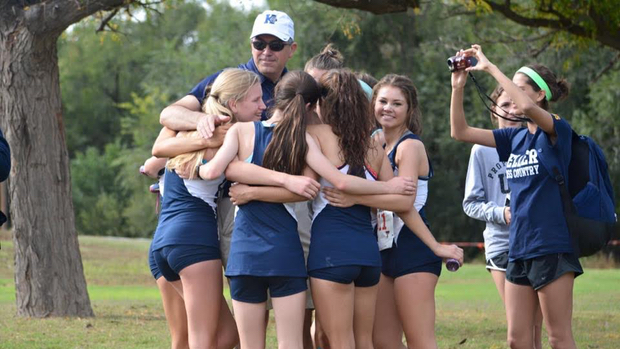 The Keller girls ran a impressive race to make it out of the Region of Doom (Region 1). They finished 2nd to Marcus in a tie breaker (78 points). The team which has no seniors, has been running strong all year. Read what coach Brian Zaring has to say about their performance and how they're preparing for the State meet this weekend. 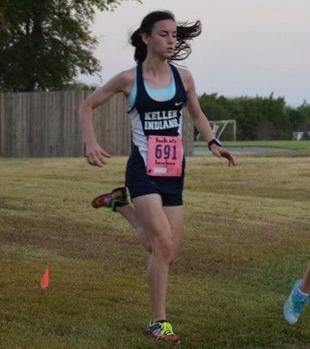 We continually stress that we need our best effort every day. Whether we're doing speed work, or just on a long run.

Texas MileSplit: What were some of your, and the team's expectations coming into this season being such a young squad?

Coach Zaring: We knew coming in that we had some returning talent with the sophomores and juniors. Our hope was that the incoming freshmen could push our upper classmen into improvement. Our goal was to be able to compete with the likes of Marcus and Southlake and eventually, some of the powers from the rest of the state. I think the girls that returned from last year expected that we could make it to state. Their preparation this summer mirrored their expectations.

Texas MileSplit: After the first few meets where the girls ran well, did you begin to change your training at all? When did you realize their potential to be top state contenders?

Coach Zaring: We began to push a little bit further, and ramp up our intervals with more intensity. We realized when we ran well at Marcus I that we might have something, and then when we turned around and won Southlake (without Southlake's top 7) we figured that this could be a special season. 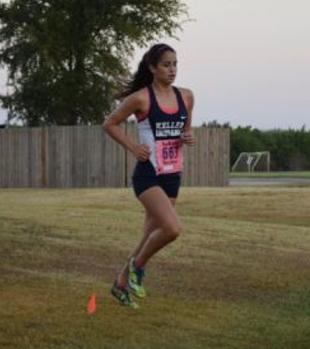 Texas MileSplit: With the amount of success the team has had so fast at such a young age how have you managed the emotions/ excitement from meet to meet?

Coach Zaring: We really focus on taking it week by week. The most important training is "this week" the most important race is "this week". They have remained humble and are willing to go above and beyond in their training, the response from the top to the bottom has been great, and it has bled over into the entire program. We are deeper than we've ever been, and I believe that it is due to the hard work that has come from the top 10 runners.

Texas MileSplit: What was the emotion/feeling for you after the team score went up at region, and just barely losing in a tie breaker to arguably the best team in the state?

Coach Zaring: The girls lost it! We knew we ran well, but at that moment, I think it really sunk in that they were as good as anyone. Marcus and Southlake both have kind of been that goal from the beginning. Then for the next several hours on the long ride home, we tried to refocus and remember that our job is not done.

Texas MileSplit: Did the perception change again after the region meet?

Coach Zaring: Absolutely, within our team there is belief, and around the school there is a "wow, you guys are pretty good".

Texas MileSplit: What are the expectations for the Keller girls at the State meet, and Carter as well?

Coach Zaring: We know that there are some really talented teams in this state, not just in 6A. We 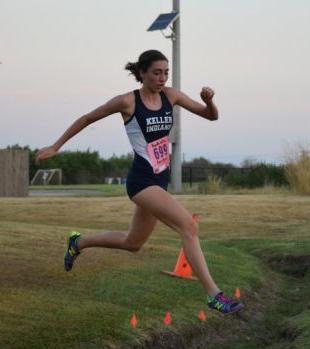 could run great, and get 7th, or we could run great and win it all. Our goal is to get on the stand. I really feel that Carter is running as well as he's ever run, and I think he will be able to be top 10.

Texas MileSplit: Looking down the road to Nike South Regional the girls have a very good chance to make it to NXN, what are the goals/expectations there?

Coach Zaring: We haven't really started to talk much about NXN and expectations there, but that would be a dream come true to these girls to be able to advance from Nike South.

Texas MileSplit: What has it been like training such a young squad, with such potential for years to come?

Coach Zaring: Honestly, one of our biggest challenges is reigning them in. They want to run everything as hard as they can. The first part of the season, we were just feeling out how to manage a 5k. Now we're really learning how to compete and win. These kids have been a joy to coach and interact with all year. Now, as a coaching staff moving forward to the next few years, we have to make sure that we continue to challenge them. 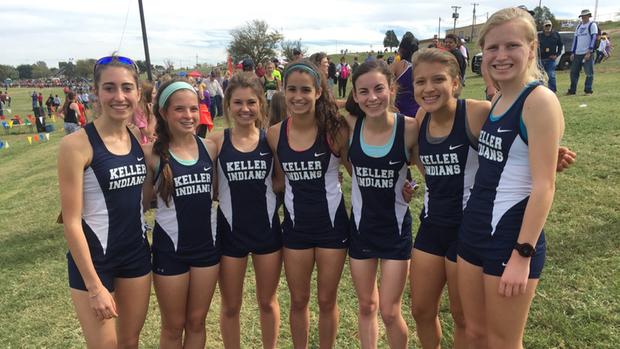