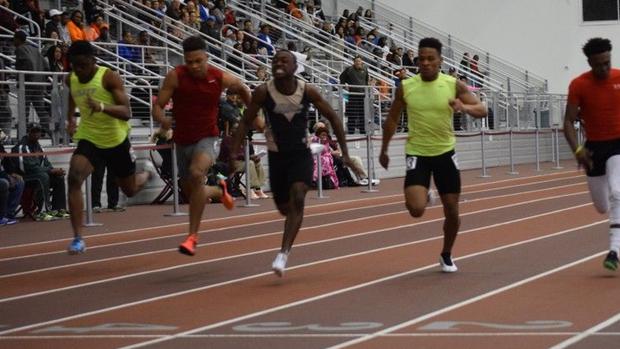 This past weekend there were several more state and nation-leading times dropped at both the Carl Lewis and Arkansas Invites. Now it's your chance to vote for who's performance you thought was the best! Voting ends Friday, January 22nd, 2016 at midnight!