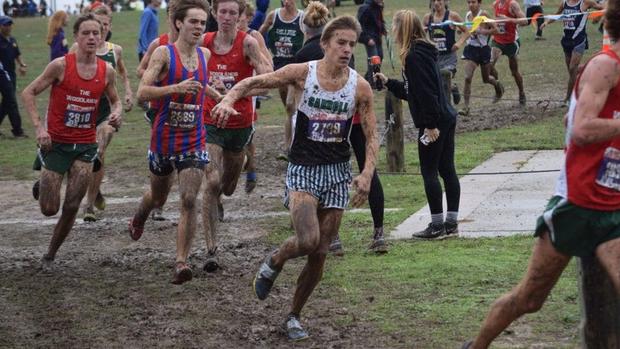 Earlier today Reed Brown was announced as the 2015-2016 Gatorade Texas Boys Cross Country Runner of the Year. Brown earns the honor after an outstanding junior track season. Brown placed 5th at the State, and went on to have an impressive post-season. In the post-season, he won the NXN South meet and placed 4th in the Foot Locker South Regional. These two performances earned him trips to Portland (NXN) and San Deigo (Foot Locker) to compete at the national level. At NXN Brown earned All-American finishing 14th, and at Foot Locker just one weekend later he finished just outside of All-American in 16th. The Southlake junior now joins the list of Texas guys below to be honored: