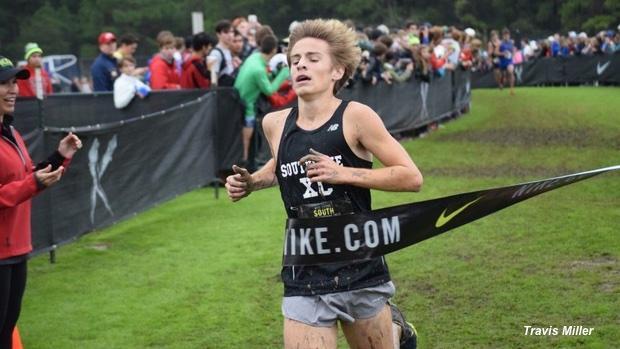 Reed Brown is back near the top of the rankings and is a major favorite to win in almost any race he is in. He's more experienced this year having qualified for both Nike Cross Nationals and Foot Locker Nationals, where he finished 16th and 14th respectively. At the Cross Country state meet last year he was 5th overall and he had an incredible double at track states. He battled Sam Worley in both the 1600m and 3200m, winning the 3200m in 8:50, but just lost the 1600m while running 4:04. The Brown Worley battle is going to be one for the ages this year, as these two guys have both been running at the top of their game.