Three weeks after Hurricane Harvey caused devastation in Southeast Texas, the athletics schedules of several schools are still in disarray.
The Cypress Springs High School Panthers are just one of many teams who are having to salvage their cross country schedule after losing two of the allowable eight meets due to weather. For head coach Ruqayya Gibson, it has been a struggle to keep her athletes safe while also worrying about the effects on their season.

"I don't think anyone has experienced anything like this," Gibson said. "We lost a week and a half of training before we were able to practice again." 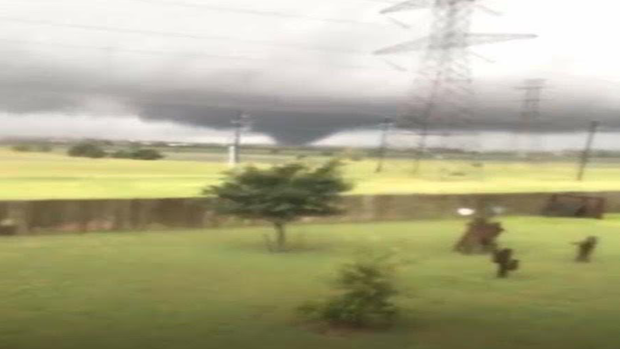 The Panthers had been scheduled to run in the Regional Preview at Sam Houston State University Saturday, but as a result of the National Guard using Kate Barr-Ross Park as a Federal Emergency Military Instillation and the meet was forced to be canceled. This required the Panthers and other programs in the area to hustle to find a new meet this weekend or have it be nearly a month between competitions or some none at all this season.

Gibson admitted to have sent her runners suggested workouts, but she also said that with cross country mileage is accumulated. Runners cannot skip practice for ten days and pick up exactly where they left off.

But as her runners remained safe Gibson said they found various ways to stay active.

"They did whatever they could," Gibson said. "A couple did treadmill, one did cardio for runners and hip hop abs by Shaun T." 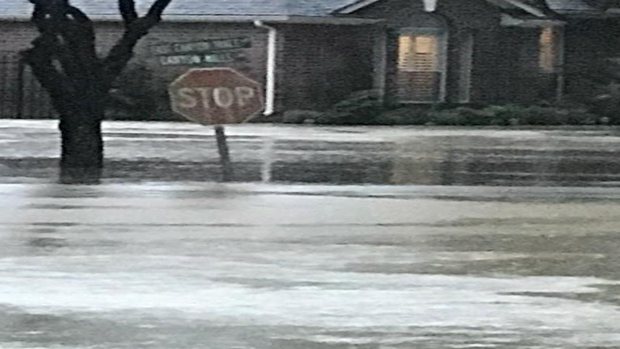 The Panthers, like many others in the Houston area, were in a strange state of limbo. While it is important that the athletes and coaches stay safe, they are prevented from returning to a state of normalcy due to the extreme flooding around the area.

The Cypress Springs High School building is apparently fine, but the team was prevented from using their practice facilities. Gibson said they were not  allowed to have practice be it voluntary or mandatory.

It is a tough time for the program, and for other schools in the surrounding area. But even as Gibson expects at least one athlete to transfer, those who have remained have committed to helping those less fortunate than themselves. 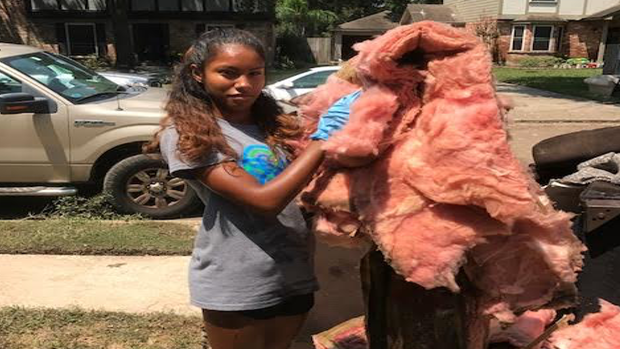 The Panthers took the time to volunteer at shelters, help fix homes in their neighborhood, really anything they could do to help those who lost so much due to the storm. Gibson herself faced the threat of waters getting into her home. She said the water was two inches from her door and that she was trapped in her house for two days.

The team was able to get into the Cy-Wood XC Invite this weekend. All things considered, they ran well. Junior Allen Gonzalez won the boys 5K race with a 15:52.17 and on the girls side, senior Monique Spruill took eighth place with her time of 19:43.12. 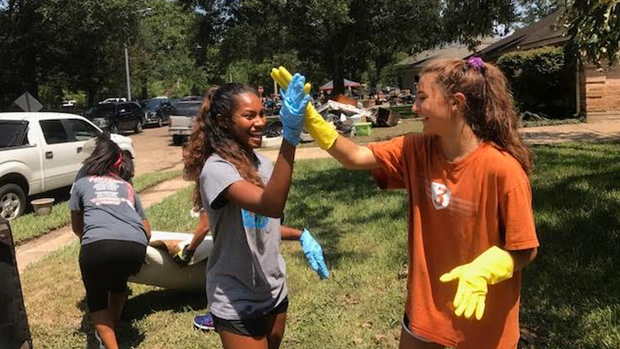 "Things may look unpromising but we have to keep fighting and preparing for the outcome we want," Gibson said when asked what her student-athletes could learn from this experience. "We don't decide to just give up in the storm and drown. That spirit needs to stay with us so we never give up on a run either. As the water rose we had to strategize and maneuver, we have to do the same during races." 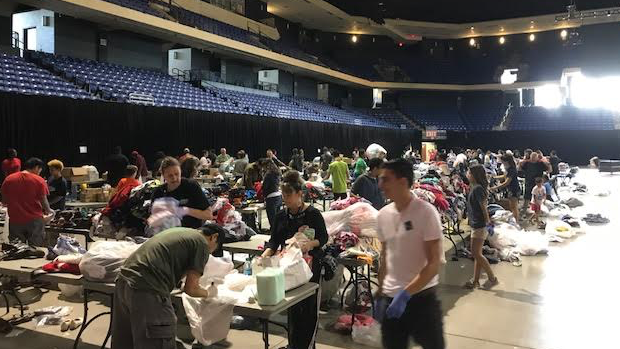