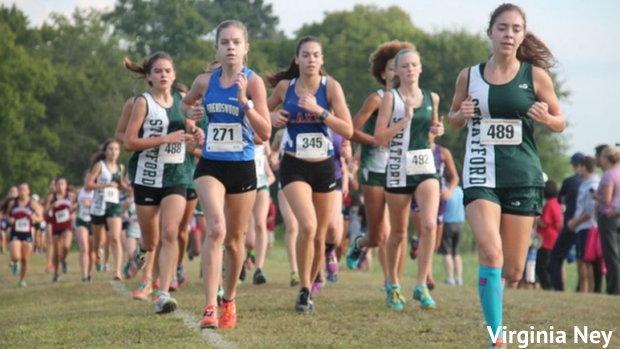 So, the end of the season has come for some teams and will come for others this week with regional action going down on Monday.

We already know which teams are the favorites and who have good chances to move on challenge for a state championship. There are the Keller girls, Southlake Carroll boys and girls, The Woodlands boys etc.

But, who are the teams flying under the radar? You know...the teams that have been running well but doing it quietly.

Houston Stratford is one of those Houston area schools that had their season start as unconventional as it possibly could have. Hurricane Harvey left things in total uncertainty. Stratford High School and it's zoned communities are surrounded by three water ways (Buffalo Bayou, Barker Reservoir, and Addicks Reservoir) that caused extensive flooding after the Hurricane. No doubt, members of their community, students of the school, and even teammates have have been effected.

They got off to a late start to their season, but as they have competed weekend after weekend, they have been chipping away at the place they planned to be by the end of the season ever since the beginning of it. After qualifying for state last year with one of the youngest teams in the state, this year is definitely a transition from last year's youth to the next two seasons for this young group.

Stratford has been running at the front pack of every race they've competed in this year. They ran to a #6  Flo50 rankings in the latest polls. They've averaged 19:20s in just about every meet this year. Their only loss as a team came at the Chile Pepper Cross Country Invitational at the University of Arkansas to Texas' top team and one of the nation's best Keller.

FEAST is a home school, but oh boy can these girls run. They don't necessarily get the attention or publicity as the UIL schools get, but that doesn't slow them down. They compete in the UIL meets and they take on the largest schools in their area.

FEAST is undefeated on the season and is the top team in the San Antonio area. They also check in as the #9 team in the Flo50 rankings in the latest polls. Their team is a led by a mix of juniors and a couple of freshmen. 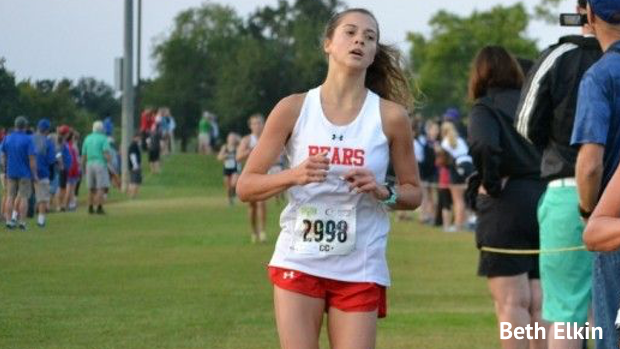 Ursuline Academy is the defending TAPPS 6A team champion. They check in as the #8 ranked team in the Flo50 rankings. As the season nears it's ending, Ursuline Academy prepares to defend their team title. All season long they have taken on the best teams in the state and have attended the biggest and most competitive meets around. Nevertheless, they have still been flying under the radar. They don't seem to be getting the respect they might possibly deserve, but they are still a very good team.

On the boys side, Klein has been quietly tearing up the scene. They've accomplished some big things but haven't been big news. Well, if they do what they have been doing all season, then they'll garner that big news. This week, Klein checked in as the #6 team in the Flo50 team rankings. Just like with Houston Stratford, Klein got a slow and late start to the season due to Hurricane Harvey. The district meet was only their fourth meet of the season. In those few meets, a lot was accomplished. Klein is undefeated on the season and their progression has improved as the season has progressed. Things all came to a head at the Tony Munson Invitational when they ran a 15:55 team average. Klein has seen much competition this season except for at the Texas A&M Invitational. This weekend, they will take their talents to the Region II-6A meet where they will compete against The Woodlands and The Woodlands College Park for the regional title and a chance to qualify for the state meet. 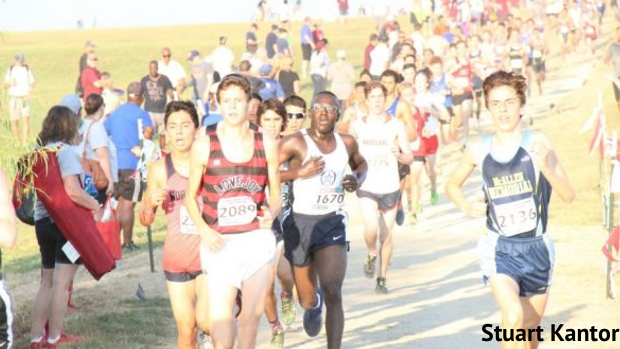 Lucas Lovejoy is looking to defend it's UIL 5A team title from last season. They pretty much dominated the state meet against some very good teams. They graduated a couple of guys including their #1 Grant Tiff, but the thing is, they might be even better this year. Lovejoy is undefeated on the season taking down any and everybody they have competed against. They check in as the #10 ranked Flo50 team in this week's rankings, yet they have still been flying under the radar.

Luling is the historic seven time consecutive 3A team champion. How can they be under the radar? Well, they havent' been as visible as they were last year. They've gone through out the entire season as quietly as one could possibly be. They did come out and play as much this season, but they did make their presence felt at the Cedar Park Invitational and the TAMUCC Islander Splash.  At their district meet, they popped up on everyone's radar. They went for 15:59 team average and earned a Flo50 #8 ranking. Now that championship season is here, their performances will be up front for us all to see.