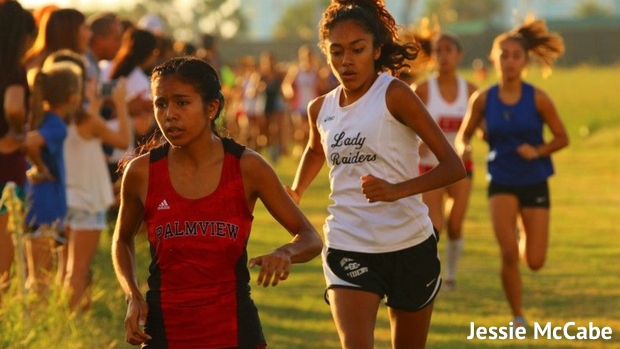 Region IV-6A is always a hot meet, both the weather and the competition.

Seniors Beth Ramos and Brianna Robles have been the front runners of this region for the last several years and this year will be no different. However, this year, they should have some company upfront. Junior Sarah Wuest has been doing some pretty hot running and is coming off of a couple of very good performances. Like Ramos and Robles Wuest is a state meet qualifier in both cross country and track, so all three girls have big meet experiences. Sophomore Jordan Mathis has been performing well since day one of the season and she looks to be in good form heading into the championship season.

On the boys side, Matthew Kearney, Max Smith, Tristan Pena, and Ethan Hageman are all finally seniors and look to be Region IV front runners one more time. All of these guys have have been around for the last four years and look to return to the state meet, but the'd all surely like to win this year's regional title. 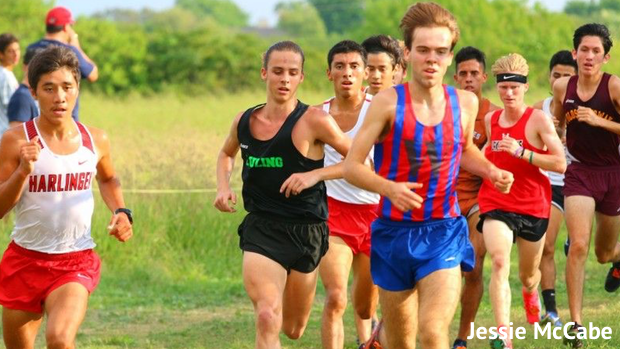 The girls team race will be a close as three teams look to be in the mix for the regional title. Flo50 #16 Austin Vandegrift has been running well and controlled all season. They look to make their second year in 6A much like last year's run. New Braunfels Canyon has been coming on strong lately and they look to be in a good position for a regional title. Smithson Valley is also in a good position for a regional title and a return trip to state. This will be an exciting race that you won't want to miss.

The boys race will be equally as exciting. Flo50 #13 Smithson Valley is looking really good of late and they could actually win this year's regional title. However, New Braunfels Canyon looks to get back to state themselves and win their first title in the post Sam Worley era. They've been demonstrating all season that they're weren't a one man show the last several years.  Del Rio is almost assured a trip to state. They haven't missed a state meet in a long time and they're strong once again as they are the #24 ranked team in the state. Lake Travis comes in ranked #19 and they have a shot at regional title as well.