This week, we saw the UIL regional go down all across the state in the different classifications. That means the cross country season is nearing the end. With the TAPPS and UIL state meets coming up next week, let's look at what we thing we know and see it it's true or false. 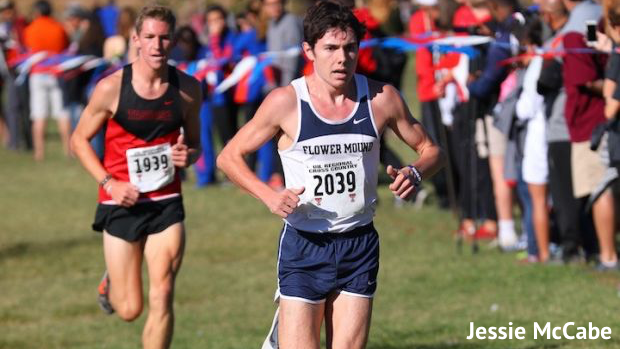 False, although, it is probable, it isn't a given. Maier has been the favorite the minute Reed Brown and Sam Worley graduated. He has cruised through the season, in what has been an undefeated season to this point. He doesn't have may races on his legs and this is the part of the season Maier has been training for since the summer.

However, Maier did get a good challenge from Tascosa senior Wes McPhail at the Region I-6A meet.  McPhail chased Maier for the entire three miles. McPhail, who returned from injury and is now clicking on all cylinders and has nothing to lose in his senior year, but to go for the gusto. Expect the two to go at it again at Old Settler's. Maier is battle tested as he gained a ton of experience last season, so don't expect him to get razzle dazzled when McPhail pull up next to him again. 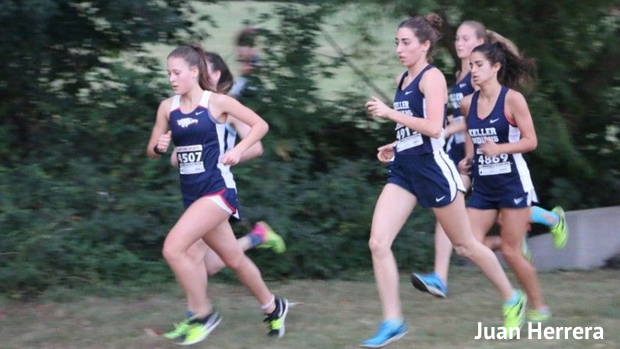 Keller is going to repeat

True. The only way to not know the answer to that is if you've been in another state all season long. I want to say nothing is really a given, but all you have to do is look at how well they ran at Region 1 against the rest of the best teams in the state. Junior Isabel Van Camp was omitted from our preseason top 25 returning athletes and she has been making us regret it from day one. Van Camp has assumed the #1 duties at and she ran to a 17:59 3 mile PR to lead Keller. She was closely followed by seniors Julia Black and Abbey Santoro as they went 17:04 and 17:29. The stat that is making them tough to overcome is the addition of Junior Cambria Clark. Clark impressively went 17:42 for a top ten finish at Region I. That enables Keller to put their top four runners ahead of the first two runners of most squads. 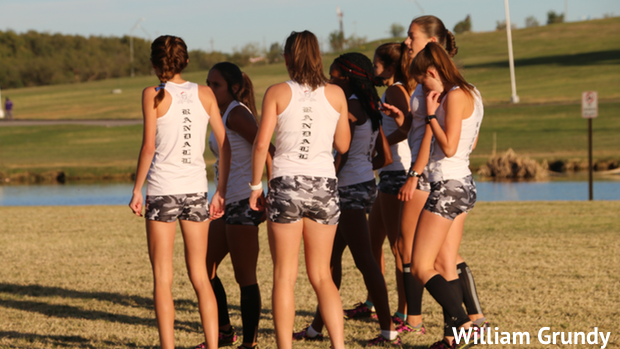 True. There are several story lines this year as many teams are trying to win their third or more consecutive title. The will be no better way to get it all started this year than with the 5A Girls. This is a loaded and competitive class. Canyon Randall is the defending champion and they looked like they could be the team to beat one again this year. They won the Region I-5A meet with an 18:21 team average for the 3 mile course. All season long, Frisco Liberty, Burleson Centennial, and Highland Park have looked very good. This may be a team battle to remember for some time.

The individual race will also be star studded. London Culbreath returns and will be looking to defend her title just Like Randall will be doing. She will have to stave off challenges from Gracie Morris and Carrie Fish who have both had impressive seasons. 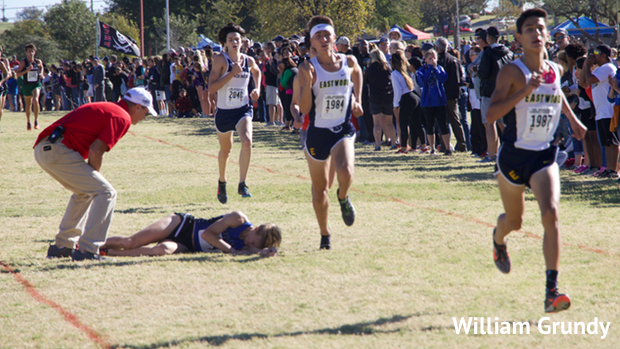 False. Eastwood is for real. They knocked off the #1 and #3 teams in the state. This doesn't mean they will win state, but it does mean they have as good of a shot as anyone and if you underestimate them, they will make you regret it. Seniors Anthony Molina and Gabe Armijo are the leaders of the group and they can match up with almost anyone's top two runners and their 3-6 can keep them in any race. I mean, they ran a 15:18 team average and a 29 second split on Monday.