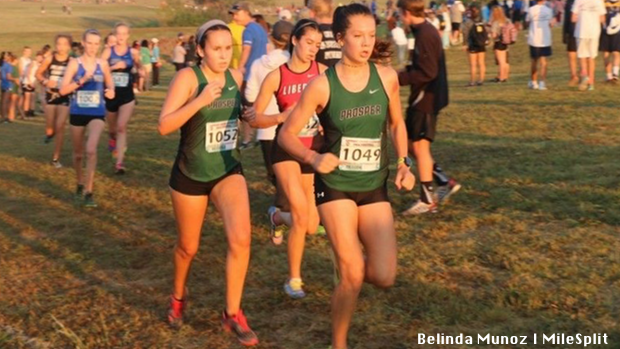 The Prosper girls are off to a great start to the 2018 cross country season.

This past Saturday, they kicked off their season at the Plano ISD XC Invitational. To say they ran well is an understatement. They won the meet as a team as well as taking home the individual winner with the performance of freshman Aubrey O'Connell.

The team scored a mere 27 points, but they did so in a race with a completely full field of girls. There were 181 girls to cross the finish line making Prosper's results even more impressive.

Success isn't new to the program. Just two years ago, they were on the awards stand in Round Rock at the UIL 5A cross country state meet. That year, they ran a tough Canyon Randall squad to the line as the both teams ran 18:50 team averages. Randall won by the slim margin of only four points with the final score being 68-72.

Prosper had been tearing things up that entire 2016 season and everyone knew how strong they were going to finish at the state meet that season. 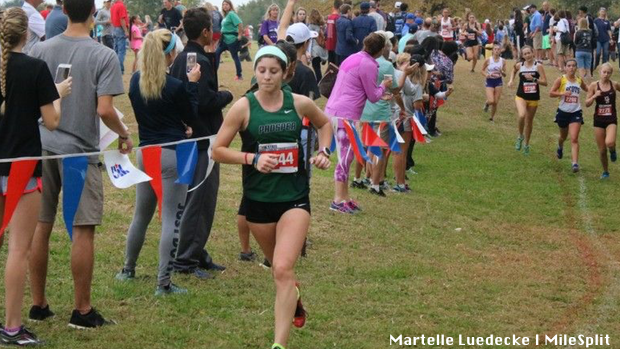 Then, for some strange reason they took a step back in 2017. With five girls returning from their 2016 state meet line up, things looked to be in line for another state meet challenge. They were in the tough 2-5A Region and placed fifth overall. The top four teams all ran pretty close in that meet, but Prosper was over 50 points behind the fourth and final state qualifying position and that would be the end of their season.

That was then and this is now. Head coach Jennifer Gegogeine who led the charge to that 2016 team knows how to press buttons and she is obviously pressing the right ones to get the team on a good note for the 2018 season. This year, they move up to the 6A classification and nobody really knew what to expect from the team. With only two girls from the 2016 runner-up line up It looked like Prosper would have to take a season or two to get up to snuff in the 6A ranks.

Junior Tatum Castillo might be the leader of the team as she qualified for the 2017 state meet individual. Her returning experience along with fellow junior Samantha Drobny could be the voices and leadership coach Gegogeine relies on to get the team back to prominence. With the emergence of O'Connell, Prosper just might be a thorn in the sides of Region 2-6A teams expecting to have an easier ride to Round Rock.

While it was just one race, it is a good start and speaks volumes to what kind of season 2018 could be for Prosper.