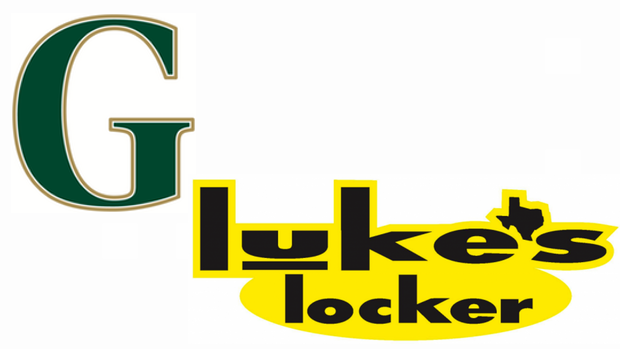 DALLAS -- The stage is set for another classic Greenhill / Luke's Locker 6 Mile Relay at Norbuck Park on Saturday, August 25, , 2018. Tom Holodak started the event, with its signature haybales, garden glove batons, and competitive field some 34 years. Since then some of Texas' best runners have joined teammates to race in the 4x1.5 mile format. All of the greats have toed the line, ranging from Colby Lowe, Craig Lutz, and Reed Brown to Emily Field, Chelsey Sveinsson, and Adouette Vaughn. What will 2018 bring? Here's a preview of the action to come.
Two time 6A state champions Keller appears to be the cream of the crop in the girls varsity large school division. Brian Zaring guided his squad to the top of the podium in Round Rock last fall and then they raced to an impressive 4 th place finish in the Nike National meet in Portland in December. Isabel Van Camp, 9 th at states last year, looks to pace Keller and will be joined by teammate Cambria Clark. Flower Mound will try to challenge Keller and have a strong 1-2 duo in Anastaysia Davis (12 th at states) and Allie Lydu. Don't overlook the Highland Park Lady Scots though. They ran well at the Plano Invitational last weekend and will likely be led by Sophia Olilai and Maddie Stephens. The Norman (OK) girls are defending 6A state champs and are coached by Scott Monnard. They finished in the top five last year at the relay and always bring tremendous team spirit to the event. Kaufman was one of the better 4A teams in the state last year, finishing 4th in the UIL meet, and is now moving up to 5A.
The girls varsity small school division includes three strong S.P.C. teams in Kinkaid, St. John's, and Greenhill. Kinkaid finished second in the conference in 2017 after winning it all in 2016. Greenhill is the defending 6 Mile Relay champions and will be led by Maddie Hatfield and Kaiti Ness. Alvarado's team includes two time 4A state xc champion Emily Garcia. Perennial power Decatur should also be in the mix, led by Makenzie Fox. It will be interesting to see how Miller Grove performs. They were 1A team state runner ups in 2017 and Jorja Bessonett was the individual state champion.
Coach Andrew Cook has a stacked Flower Mound boys team with two front runners in Alex Maier and Jarrett Kirk. Cross country fans know all about the 2017 season for the Jaguars. They surely have their sights set on the first Saturday in November in Round Rock and a NXN bid. Last fall they won the Nike Regional meet and advanced to Portland. They will look to start that long haul at Norbuck Park on Saturday. Keller and Norman will give chase, along with 5A state qualifier Dallas Conrad. Look for Wylie to be near the front, too. And there's also Kaufman, a school that finished 3 rd at states in 2017, and their top runner Christian Rivera (state individual runner up in 2017).
St. Mark's School could be hard to beat as the defending relay champions. Seth Weprin will pace John Turek's squad and will be pushed by S.P.C. power St. John's. St. John's is making the trip up from Houston and come in as S.P.C. runner ups from 2017. Similar to the girls race, David Park's Decatur team should be up front as they finished just 12 seconds behind St. Mark's last August.
Lots of excitement awaits as many schools plan to open up their 2018 xc seasons at the 6 Mile Relay. It's also an early season gut check for teams after months and months of summer training.

Please give ample time for travel and parking at Norbuck Park. We will have policemen directing drop-off and parking for buses.