After week one, it was clear there were plenty of questions as to who the 2018 top girls team was going to be.

In fact, as the season went on, I wouldn't have committed to any one team being a for sure winner. Heck, it's NXR South time and that's where I'm still at today.

What I can do is put some likely contenders out there. 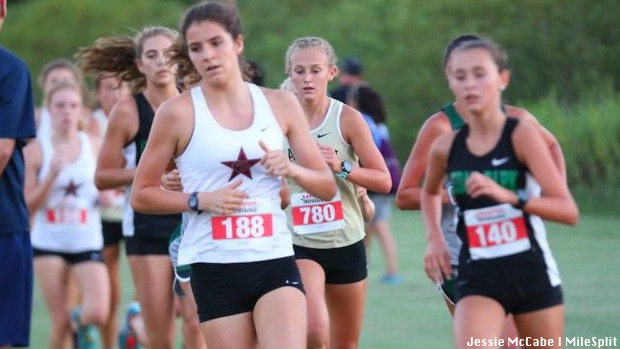 The first mention has to go to the 6A winners. Last week, Coppell ran a strong race from start to finish, in Round Rock. It was their best race of the season, not only as a team, but their entire top five all PRed.

Coppell, who doesn't have a low stick runs a team oriented race. They did that at state keeping up with one another and that not only led to PRs, but also led to what proved to be an unbeatable 18:18 team average and the nail in the coffin 15 second 1-5 split.

The Cowgirls are a hot team heading into this weekend, but that doesn't guarantee anything. In years past, we've seen teams win state and go into NXR South and not win the NXR and even worse....not qualify at all.

Last year, the unstoppable force of Keller won their second straight 6A title, but took their momentum including a 2017 undefeated season into NXR South and only managed second place. In fact, in both of their state championship years, they were unable to win a NXR title.

There have also been some more unfortunate state champions. In 2013, Southlake Carroll won state and failed to make the top two teams. Then in 2015, Marcus won and they also failed to finish in the top two as well.

If Coppell can have the same type of race they had in Round Rock they will contend and possibly extend their awesome 2018 season. 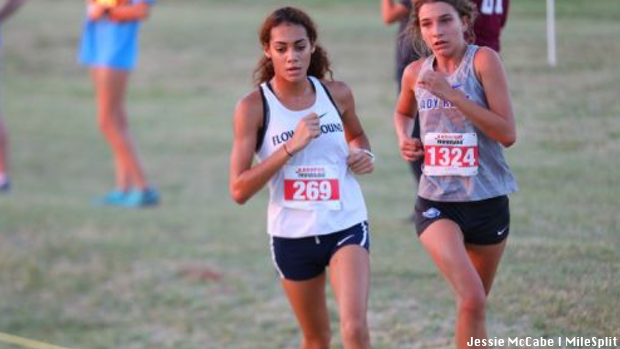 The FM girls have been strong all season long. They started the season off on a high note as well. They were second at the 6A state meet and have wins over every other contending team in the state.

The FM strength is that their top two girls who can both low stick and get single digit points in any race. Freshman Natalie Cook and senior Anastaysia Davis are both front pack runners and lead the Jaguar punch.

However, the squad is a complete team as their 3-5 runners are as good as any and are capable of backing up their race at state or even doing better. Just look at their Region 1 win. 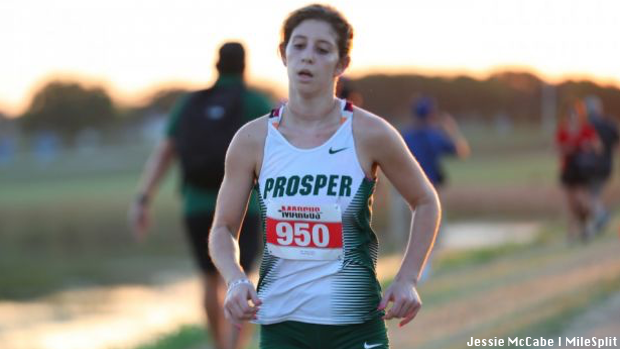 Prosper is just as dangerous as anyone in the state. They've made strides all season long and at the end of the season, they've proved week after week they are a force to deal with. They really opened eyes with their win at McNeil.

Prosper was second at state, but that was with their season long #2 coming in as their #4 in Round Rock. With a typical race from team leader junior Tatum Castillo the Lady Eagles will be in the mix for an automatic qualifying spot. 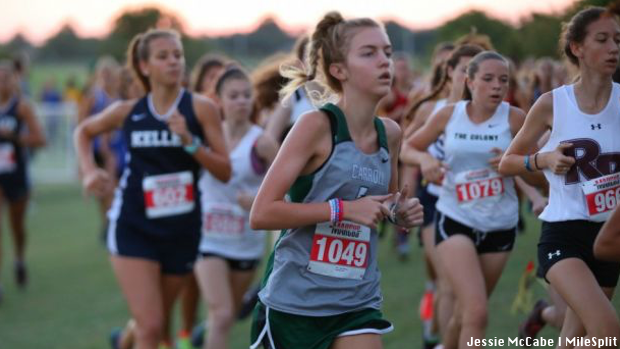 The Carroll Dragons were fourth at the state meet, but they've been on a roll all season long. They flexed their muscle at the district meet and were second at Region 1 ahead of state champion Coppell.

They are similar to Coppell as they don't have an individual front runner as their strength is also their pack. In the last two meets, they ran 47 splits in each race. That is enough to keep them in any race.

Despite what has happened at the state meet in the previous three years, the SLC girls have been able to rebound two weeks later and win at NXR South and have made it to NXN. There is no reason to believe this couldn't be another one of those years. 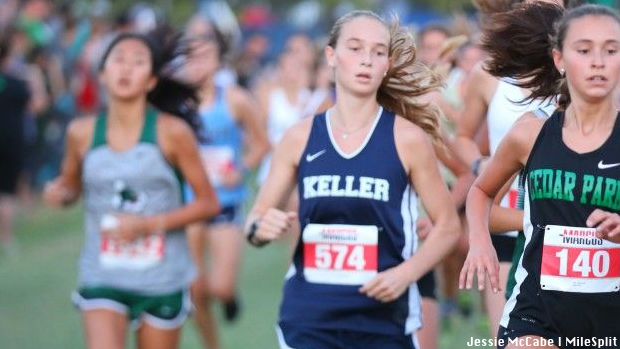 Keller has made it to NXN for two years straight. They probably don't plan on ending that streak this year. They started out the season as the top rated team in the state, and I'm sure they would like nothing other than to end the year that way as well.

They only managed a fifth place finish at state behind the aforementioned teams. However, that race wasn't indicative as what the Indians can really do.

Keller was third at the Region 1 meet as four of the top squads went heads up and they were only two points away from being second place in that race.

They will have to run as well as they did at regionals and the total opposite of how they did at state for them to be right in the mix. They are definitely capable of doing that. 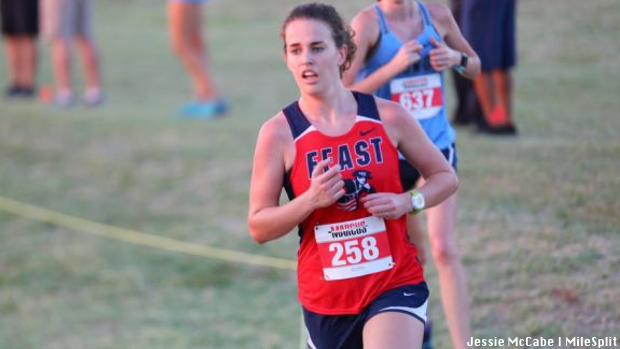 Oh yeah, then there is one more team. Perhaps the wild card of everyone, is the team that wasn't even at the UIL state meet -- FEAST. The home school girls team has been idle since October 20th.

FEAST's last race was the Home School state meet where they won easily. They have two girls who can be low sticks with sophomore Emma Heslop and senior Grace White as both girls are sub 18:00 on legit 5K courses.

At the end of September, FEAST was seventh at the McNeil Invitational, which just so happened to be their last 5K race. Then, the team ran a 18:46 team average, but that was literally months ago.

If they used their time off wisely and come in prepared, then don't be surprised to see a possible upset. This is not a far reach as many might think!