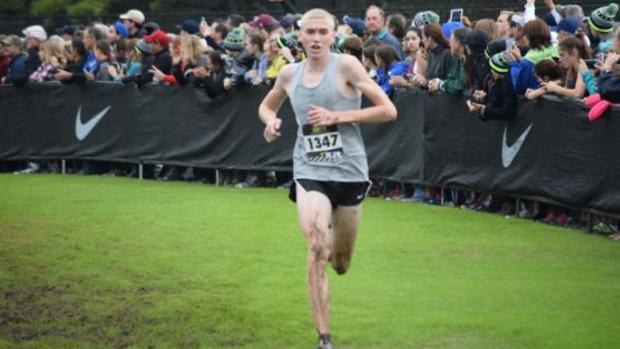 Sam Worley is the top guy in the state of Texas and one of the best in the country! Unfortunately, Sam did have a rough postseason in cross country last year, but bounced back strong during the track season. The Senior ran in both the 1600m and 3200m, winning the 1600m in 4:04 and getting 2nd in the 3200m in 8:51. Sam had to battle Reed Brown (#2 on our list) and it should be a great race whenever those two go head-to-head. Sam may have an advantage in speed as he also ran a 1:50 in the 800m during the regular season. With last year's cross country season behind him, Sam Worley has some momentum going into this cross country season.