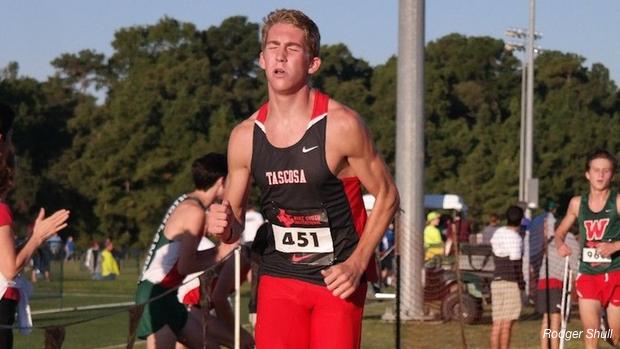 Wes comes into the cross season after a breakout season in 2015. Last year was the first season he broke the 16-minute barrier on three separate occasions. A huge race in for McPhail in 2015 was when he placed 7th at the Marcus I Invitational as a sophomore. He ran 15:55 on the true 5k course.  Another big race for McPhail, was when he placed first at the Tacosa Rebel Run running a PR of 15:22.