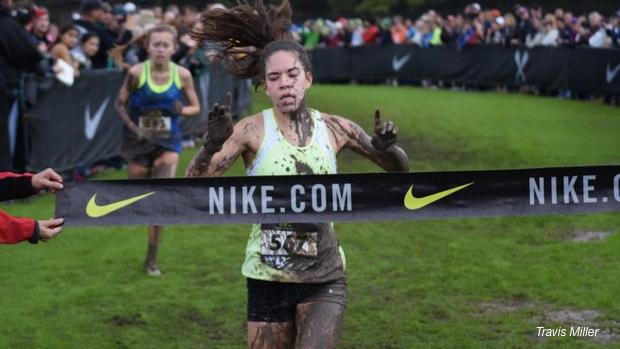 It is no surprise that Ashton Endsley is coming into the season as number one!  This past track season, Endsley has made herself well-known across the Texas running scene by earning fourth place in the 1600m and 2nd place in the 3200m at the Texas State Meet.  She is also coming off of a HUGE cross country season last year where she not only qualified for NXN, but placed sixth, earning the All-American title.  Some of her other notable 2015 xc races include her win at the McNeil Invitational, where she ran 17:00.04 (#1 Texas returning time), and her first place finish at NXN South Regional race.