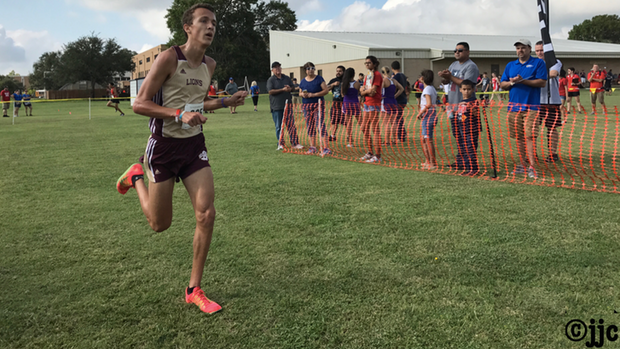 It only its third race following the graduation of high school running icon Sam Worley, the New Braunfels Canyon boys didn't miss a beat at the Texas Lutheran Invitational. In a race that saw three different leaders, defending TAPPS 5A State Champion Luke Estes of San Antonio Christian and Mauro Alvizo of New Braunfels Canyon went head to head for the last mile and a half with Luke pulling away at the end. 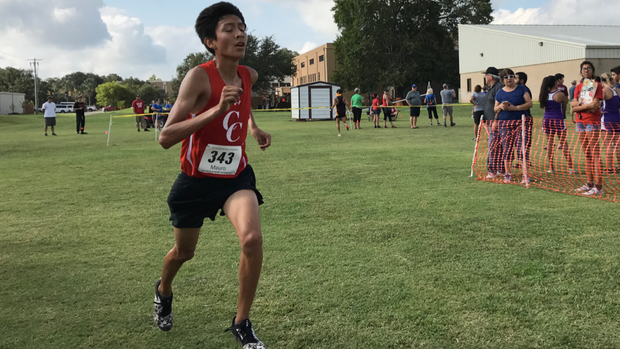 In a winding and physical race that saw multiple runners get more acquainted with the course than they had probably planned, Luke jostled his way to a victory and gave TAPPS some major course cred. While Mauro didn't pull out the individual title he led the Cougars to an impressive victory in what can only be dubbed the Post Sam Worley Era. 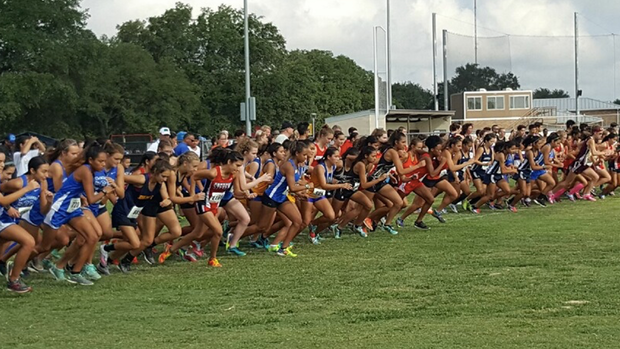 On the girls side, Gabby Bosquez of Hays Buda ran away with the victory as the next closest runner was 18 seconds behind. Stevens High School took the victory as they had two girls in the top 4 and three who were within ten seconds of one another. Through much of the second mile, Stevens' 3rd-6th runners strategically ran in a square like formation that allowed them to take advantage of the makeup of the course and secure a surprise win in Seguin. 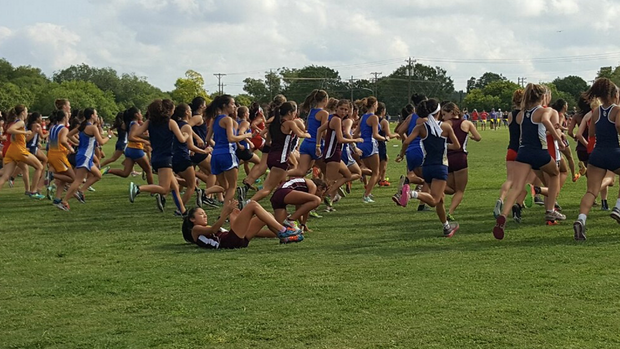 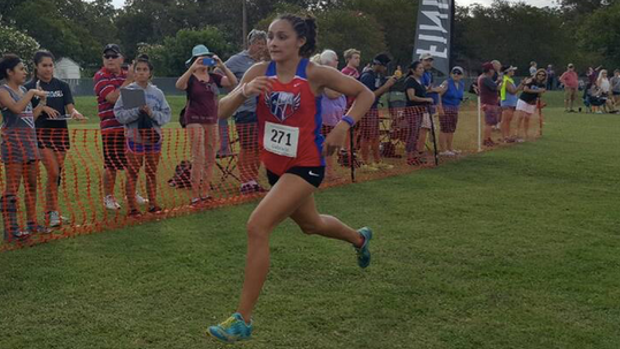 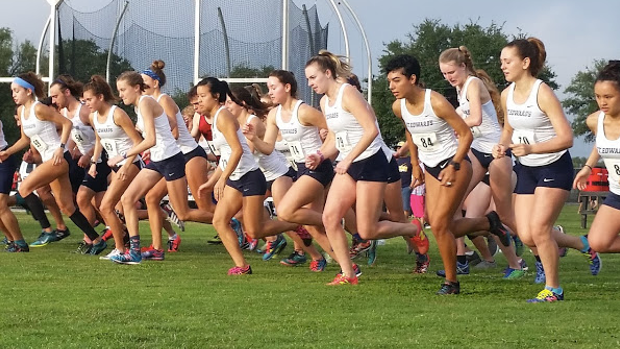 The St. Edwards Hilltoppers flirted with perfect scores in both the mens and womens division as they dominated the field at the TLU Invitational on Saturday. Despite the program only being in its third year of existence, the Hilltopper women are no strangers to success as both Rachel Frei (Antonian) and Keomi Hamlin (New Braunfels) won state championships at the high school level while McMurry transfer Kirsten DeFrance won a national championship in the 4x400 Relay in 2016. 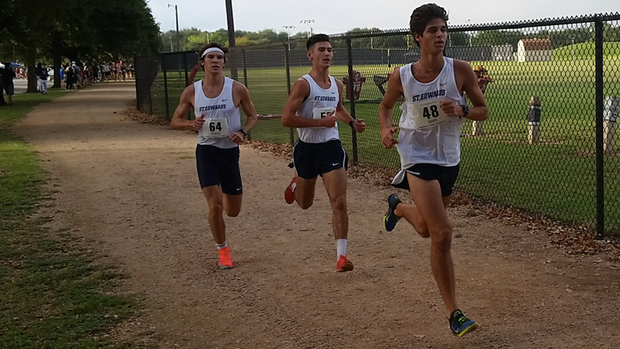 The men were led by junior John Daniels and freshman Josh Akin who led the Hilltoppers to a 20 point score over second place host TLU.
Tweets by TXMileSplit