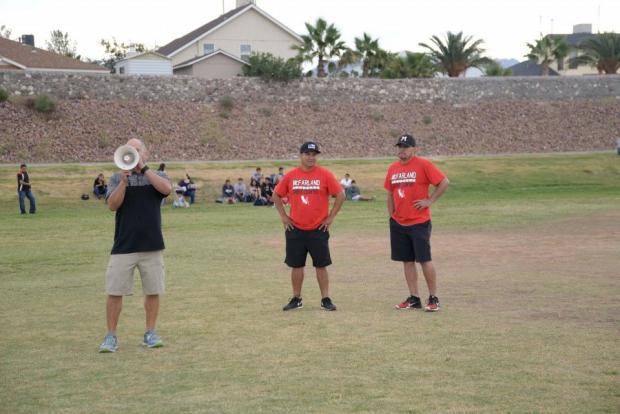 This past Saturday many teams from the El Paso area arrived at the Franklin Invitational which featured four hundred and forty- three runners. The runners and parents that came for the race were in for a treat with McFarland alumni, Thomas Valles and Johnny Samaniego attending the meet to speak with the kids.

Junior Liam Walsh of El Paso Coronado ended up emerging victorious in the Varsity Boys race. He finished the tough three-mile course with a time of 16:10, Welsh just outrun junior Rosendo Vasquez. Vasquez of Pebble Hills, who held close until the final stretch and finished less than ten seconds behind Welsh with a time of 16:19.

Ultimately it was Coronado that ended the meet with the team title. Sophomores Nicholas Gonzalez and Alan Alba joined Welsh in the top ten, placing fifth and ninth respectively. In total the Thunderbirds scored 56 points, with Eastlake High School coming in second with 80 and Pebble Hills third with 93. 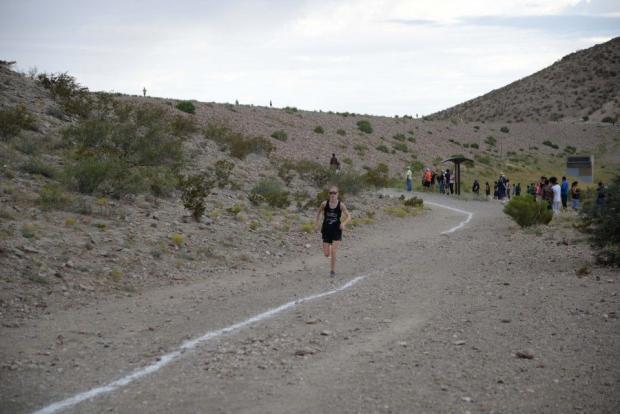 The Varsity Girls race saw the impressive performance of Eva Jess of Franklin High School. Jess lead the race from the gun and never once lost the lead during her performance.  The freshman finished the three-mile course in 18:27, which was thirty- two seconds faster than junior Skyler Goodman from Chapin High School. Goodman ran 18:59 to take second.

The impressive run of Jess and Perez helped the Cougars to a first-place finish as a team, scoring 53 points. In second was Coronado, who scored 98 points, and Eastlake placed third with 100 points. Junior Janelle Jaeger-Darakjy  was the top runner for Coronado, placing third.