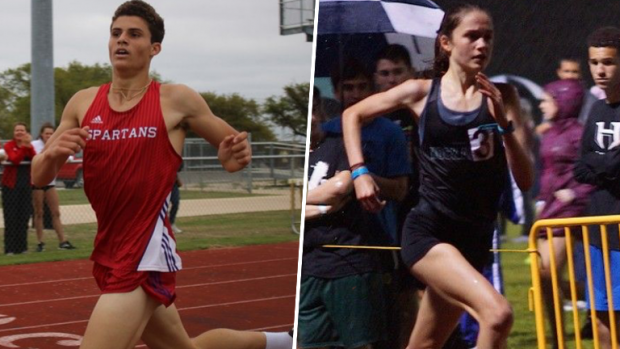 Adoette Vaughan has been one of he top SPC distance runners over the last three years. During cross season, she took things to the national level.

The Hockaday School star finished 11th amongst the 40 top individual cross country runners in the nation.

Vaughan has picked things up on the track recently and is on a hot streak. The 2018 season has been one to remember as she has been collecting PRs week after week.

Things started off earlier this month when Vaughan competed in the steeple chase at the Lovejoy Spring Distance Festival. The steeple isn't competed at many meets, but over the years Vaughan has got several of them in. At Lovejoy, she ran to a 16 second PR when she ran 6:56.77. 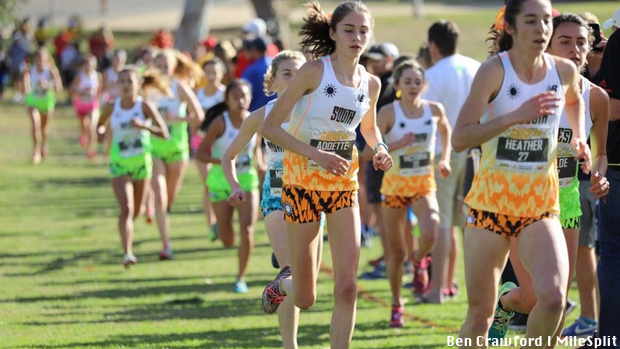 From there, she ran at the famous Texas Distance Festival and the fast times continued to come. Vaughan ran an eleven second PR for the 1600m when she ran 4:55.61 for second place.

The next stop on the PR tour was this past Friday at the Jesuit Sheaner Relays. Vaughan ran the 3200m where she won in a 10:49.89 performance, which is....that's right, you guessed it -- another PR for Vaughan.

The 3200m on Friday wasn't enough for Vaughan because she took a trip on up to the Bradley V. Urschel Invitational where she would compete in the 800m. Vaughan collected her second PR of the weekend with a 2:17.04.

In four weeks, four events, and five meets, Vaughan's fitness has been on display. She'll put it to the test this weekend at the Texas Relays against the field in the 1600m. Can Vaughan continue her outstanding PR streak? 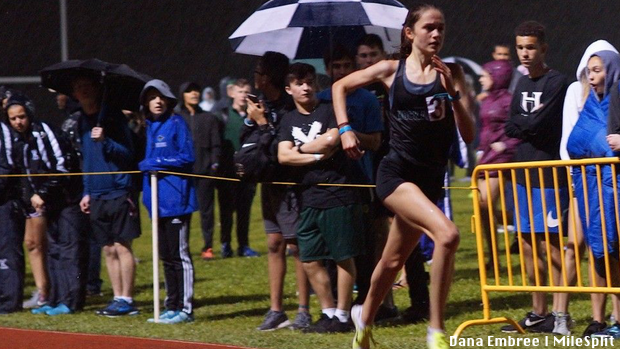 Since then, the Austin St. Stephens junior has continued to have a successful season. All of last season, Carrozza had only ran the 800m at three meets. So far, this season, he has already ran it at three meets. Every time, he ran it he has produced a significantly faster time than last season and he now has a 1:53.97 PR.

Carrozza has also dropped down to the 400m at the SAS Relays where he ran over a two second PR with his 50.53. 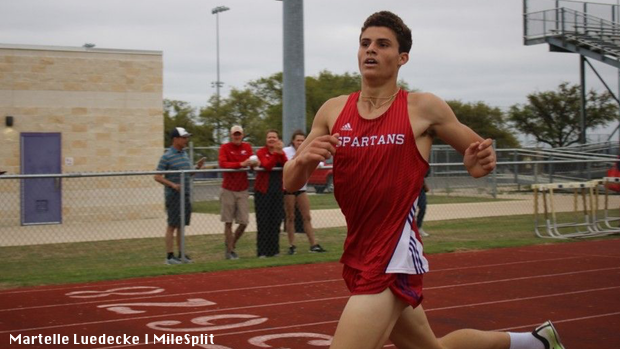 Carrozza has won each 800m by an average of 8 seconds

The need for speed that Carrozza has been displaying on the track is a positive sign and shows his versatility. Last season, he was second at the SCP Championships in the 1600m and was the champion in the 3200m. He is also the two time SCP cross country champion.

This weekend, Carrozza will compete in the 1600m at the Texas Relays. This will be his first 1600m race of the season. He will be challenged unlike any other race this season, in which he has won by a large margin. 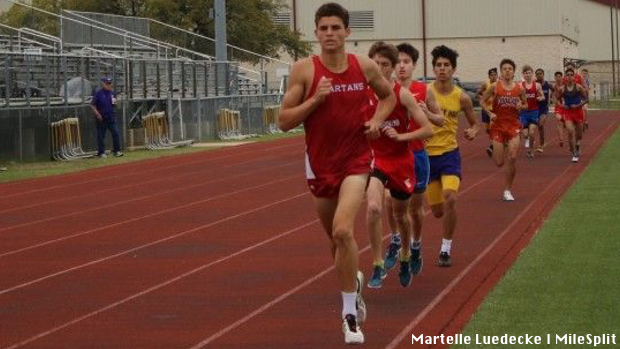 However, his current fitness and display of his range and ability could lead to a special race. He has a PR of 4:17.96 and that is bound to change really soon. The 1600m is right in the middle of the other distances that he has dominated so far this season. The season selection of races has been set up to showcase a prime time race like the one he will compete in this weekend. With the speed to run 50.53, 1:53.97 and 9:19.22, what can Carrozza produce in a 1600m race where he will have a high level of competition?

We will find out this weekend.