Well, the District 5-6A Area meet might be an indication that the madness is just getting started.

The District 5-6 6A Area meet was already figured to be a tough meet to qualify out of in the 1600m and 3200m on both the girls and boys side.

However, the event that stole the show was the girls 800m.

In a 2018 season that has already seen it's share of outstanding times in the early season, this meet pretty much defined the event for the season.

The 2018 800m has effectively introduced some fast freshmen, new comers, some unexpected names, and some expected names. 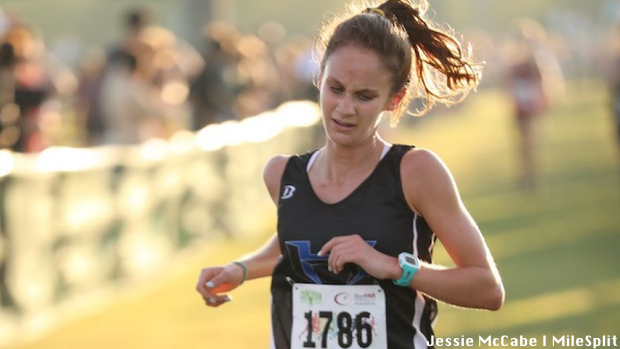 That is exactly what the District 5-6 6A Area meet embodied. One of those fast freshman mentioned is Keaton Morrison who provided the freshman punch. The Lewisville Hebron runner has already been on the state's top list with a previous 2:13.69 PR. She is just one of the many freshmen who have held the 800m rankings hostage all season long.

We compared Morrison's ability to former Houston Lamar star and current Stanford University freshman Julia Heymach because of her ability to run fast from the 800m all of the way up to the 3200m.

Morrison PRed at the Area meet with a 2:11.67 for second place and advancing to the regional meet.

Then there is sophomore Bianca Carroccio who could serve as one of the many unexpected names on the season who has been a part of the 2018 800m tear. The Plano star isn't exactly new to the event, but she picked it up and really took off with it this season. She entered this year with a 2:17.39, but quickly improved on that as her 400m also got faster this season.

Congratulations ladies! 1ST PLACE in the DMR at TX relays in Austin pic.twitter.com/SgVL4BMU9K

However, last week, she dropped her 800m time big time as she won the Area meet in 2:11.22 as she now leads Texas in the event.

Read Related: Plano Has A Shot At A State Championship With Just 3 Girls

Another one of the unexpected is Flower Mound junior Anastaysia Davis. She has also been having herself a heck of a 2018. Davis began her junior year with a much improved cross country season. Davis dropped her time 5K from 19:05 to 18:03 and it has made a major difference for her. 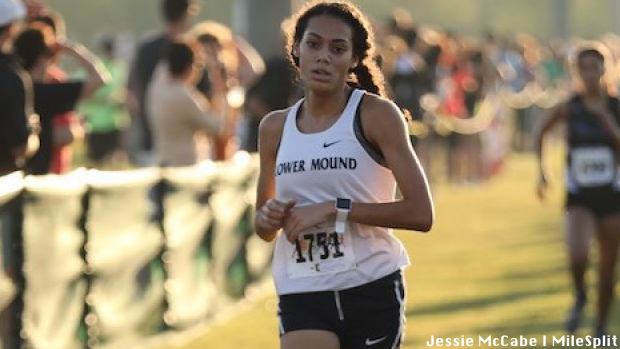 The lone senior holding it down at the 5-6 6A Area meet was Plano's Samantha Shulhan. Shulhan ran a PR 2:16.43 to advance to Regionals. It's not often a 2:16 gets fourth place in an area meet, but here it did and it was Shulhan who did it and she is moving on. She is another runner with range as she has the ability to run from the 200m all of the way up to cross country.

These ladies ran one of the fastest 800m races of the season and they earned the right to try to do it again. If they're lucky, they'll get to do it two more times this UIL season.