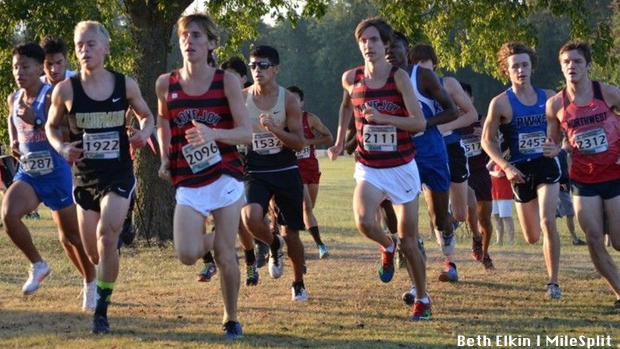 Is it harder winning your first one or harder to keep winning? That's the question when it comes to creating dynastys.

Not that Lovejoy is a dynasty yet, but in order for them to become one of the type of programs like the current ones with three or more streaks going, they'll have to win this year to stay in that conversation.

Winning this year may just be the hardest one.

Going two straight years in a row taking the team crown starts to create a target on your back for others to shoot for. That is exactly what is happening in the UIL 5A boys classification. Lovejoy is the undisputed hunted going into this 2018 season and the challenge will come from all over.

Thanks to the realignment, there are even more quality teams that have the ability to challenge the throne. El Paso Eastwood, Montgomery, and Kaufman are just a few of the teams that have been added to the 5A ranks and will add to the already packed field who have hopes to knock off the Leopards. Grapevine, Cedar Park, and others all firmly believe that this year could be their year to take home the big trophy.

This past weekend, Lovejoy put it out there early that if you want to throw rocks at the throne, you better know what you're asking for. 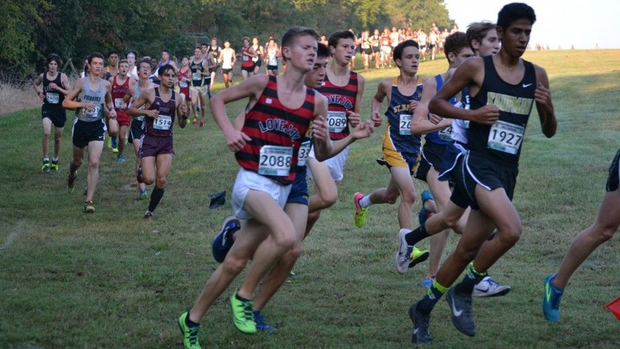 Running at the Plano ISD XC Invitational, Lovejoy's current fitness level was put on display for the entire state to see how prepared they are for all challengers. Led by Will Muirhead, the team only raked up 37 total points in a race that had 200 boys in it. Muirhead won the race with a 15:27.64 (a whole minute faster than his time last year at same meet) for the #1 5K time in the country while he followed by Brady Laboret in 16:05.78 as the next from Love joy to cross the line. They helped lead the team to an impressive 16:18 average for the 5K distance.

While we know the Lovejoy boys are the real deal, the girls also showed that they aren't to be taken lightly either.

The Lady Leopards were led by senior Carson Hockersmith who finished in second place with a 19:02.35. That helped her team finish second place overall behind what will clearly be another big time season for Prosper. 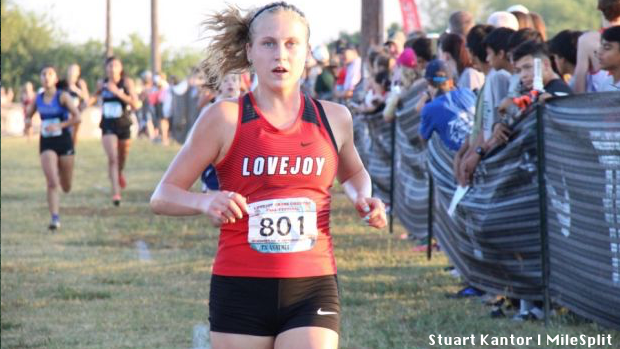 The rest of Hockersmith's girls weren't too far behind as they would total only 85 total points in a race that consisted of 181 runners. The team had an overall team average of 20:00.

The 5A girls class is going to be a ultra competitive this season, possibly just as strong as the boys. Getting consideration as one of the top teams is a tough conversation to get into with some of the big time programs in the state returning some pretty tough line ups. However, by the tale of this race it looks like the girls over at Lovejoy might want to be considered.