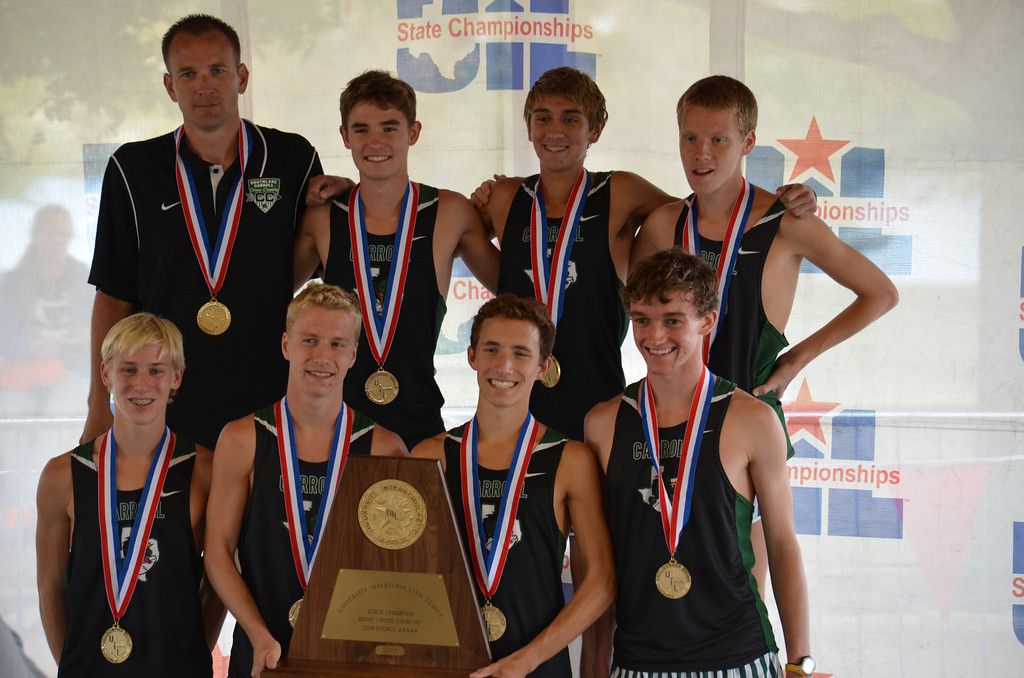 The Southlake Carroll boys and girls teams both won their third state title in a row at last year's UIL State Championships. The boys were led by senior Jacob Pickle, who placed 2nd individually, and sophomore Antigone Archer led the girls team with an individual 5th place finish. The teams went on to qualify for Nike Cross Nationals, where the boys team placed 14th and the girls team placed 17th against the top running schools in the nation.

Southlake Carroll has undoubtedly one of the best cross country programs in Texas. Though they’ve been achieving great success since the 1980s, the arrival of their coach, Justin Leonard, in 2005 brought the team to a whole new level. Since Leonard’s commitment to the team, Southlake Carroll has won six 5A state XC championships, nine regional championships, twelve district championships, qualified for nine trips to NXN, won two NXN awards for top team in the nation, and compiled a total of 28 individual state medalists and 28 Division 1 runners.

“The first key to our success starts with the runners themselves and the commitment they put into the sport. The runners also need to develop an "all in" mentality.  This basically means that they are going to set a goal and be willing to do everything within their power to try and reach it and not be concerned with what others think or say,” said Leonard.

But with all success comes challenges. In 2009, the boy’s team failed to live up to previous standards and didn’t qualify for the regional meet. The team used their disappointment as a learning experience, and devoted their time to train for a better following season.

“My proudest moment was in 2010 when the boy’s team was state runner up,” said Leonard. “After not making the regional meet the previous season, the turnaround in one year was fun to watch and be a part of.” 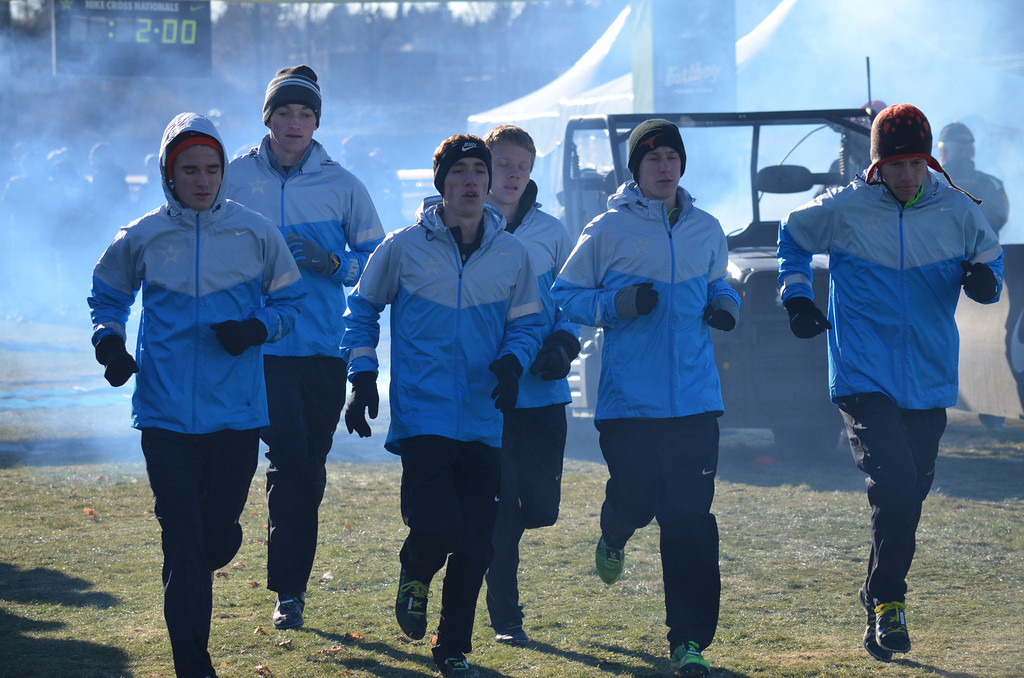 The team is looking forward to a season of success and improvement.

“Our goal for the 2014 season is to be the best team we can be and maximize our own potential,” said Leonard. “We are most looking forward to the District, Regionals and State meets.” 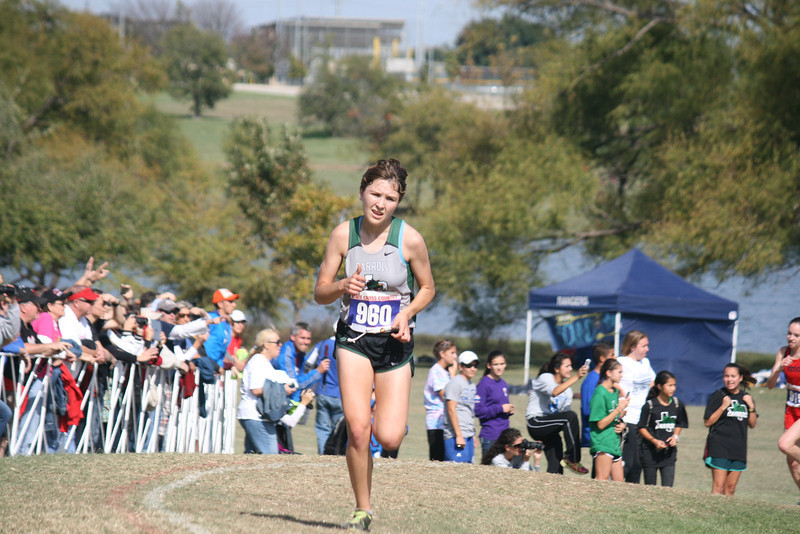 The girl’s team will be led by rising junior Antigone Archer, who finished 5th at the 2013 XC State Championships. Archer credits Leonard with her team’s success, and is grateful for the passion for running she has developed thanks to her coach.

“Coach Leonard has been a dream come true for our team. Waking up early every day to go out and run with my team is never forced-each day is a gift and a pleasure to be with them. Our Coach always says that there’s no magic potion for success, just hard work, so from the start we are focused on our goal and go out and train each day like it’s our last,” Archer said.

Ultimately, the team wants to defend their 2013 state titles, but won’t be relying on previous victories to get them there.

“Each year we have a completely new team, and we can’t depend on what has happened in the past. All we can do is worry about this year and we are focused on winning state for 2014,” Archer said.