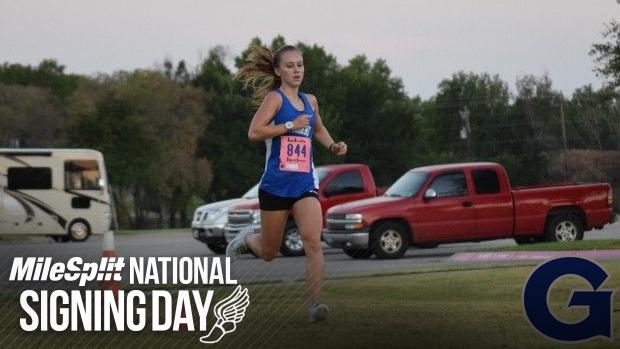 With all the college signing news continuing to pour in, the big commitment this morning is Texas distance star Paige Hofstad. The New Braunfels senior has decided to continue her running career at the next level with Georgetown University! The Hoyas have built an extremely successful distance program, and now they add one of the top distance runners in the country to their already loaded group that is on route to D1 Nationals this weekend. 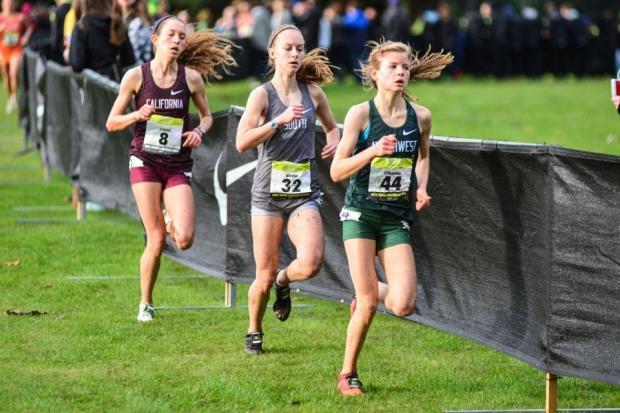 Hofstad is the top returning senior from both NXN and Foot Locker, finishing 2nd and 4th in 2014. At NXN in last year, Hofstad finished runner up to Allie Ostrander by only seven seconds. The same Allie Ostrander who is now a legitimate contender to win the Division 1 XC title as a freshman.

Coming off of an injury that kept her out of track this spring, Hofstad was on fire through the early stages of the Texas XC season. She was posting some of the fastest 5K times in the nation until she unfortunately suffered an injury that ended her chase for another state championship.

We're looking forward to seeing her back in action once she is healthy again. She has proven that she is near impossible to beat when in top form. Hofstad will be a great addition to the talented Georgetown squad.