Loading
Last Cross Country season some of the top teams in the country were represented right in the Dallas- Fort Worth Metroplex. Several of the NXN and Foot Locker Nationals finalist from the South Regions were DFW teams and individuals.
With the start of the 2018 season getting closer and closer, it will be here before you know it. We wanted to give you all a few meets to keep on your watchlist this Fall!
Frisco ISD Invitational 8/25
Lukes Locker 8/25 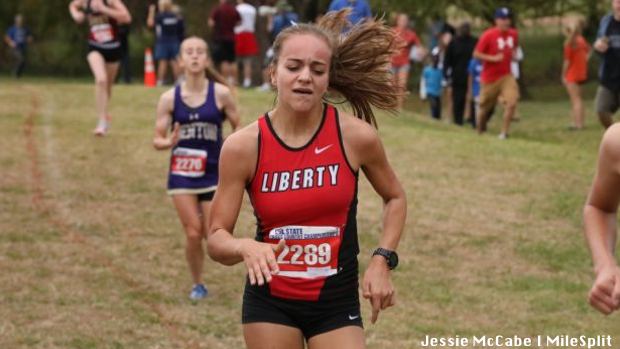 Last Year on the Girls Side there were 5 elite Performances on whats typically one of the more hilly courses in the DFW. Coming in at #4 Frisco Liberty's Amelia Jauregui posted a 19:33.20 as just a sophomore who later ran 18:05 at the state meet. Posting the third fastest time was the Colony's Madison Acosta posting an 18:57.10 which would drop to 18:26 later in the season but we are expecting some big things from her as her PR in 2016 was 17:57.97 for 5k. Dropping the Hammer in second we have Frisco Reedy's Colleen Stegmann and she ran an 18:54.60 which would later convert to a 9th place finish at the State Meet. And with no surprise Frisco Libertys' Carrie Fish dropped an Impressive 18:32.40 for Season opener. She went on to place 2nd at state and drop a 17:29.50!! Our boys elite standout was Niles Obar of Frisco Independence and he ran a 16:29.80 which dropped to an 15:38 at Southlake! 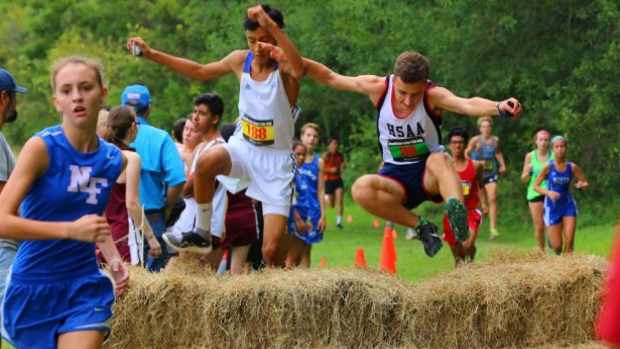 The Greenhill 6 Mile Relay race has been a mainstay on the Texas high school cross country schedule for the past 34 years.

The race was the brainchild of legendary Greenhill coach Tom Holodak. Holodak created the original course at Norbuck Park in Dallas and soon haybales and intense competition became the norm. And while champions have rotated among various schools, the meet has remained one of the longest running cross country events in Texas.

The 34th Annual Greenhill/Luke's Locker 6-Mile Relay will be held on Saturday, August 25, 2018, at Norbuck Park. The season-opening relay will feature eight different races in four categories with a pair of hay bale obstacles along the course. In addition, the returning team champions (Boys: Flower Mound  and St. Marks/ Girls: Keller and Greenhill) from the previous season will be wearing the coveted Yellow Jersey singlets.
We'll see who the winners are this year! 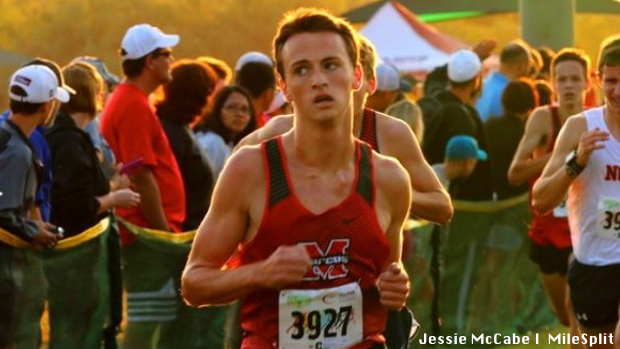 Last year the Marcus I Invitational boasted 127 Elite Performances making it one of the faster Cross Country Races in the Metro. From Plano, senior Ashlyn Hillyard's 17:20.00 to the TAPPS State champion from Argyle Liberty Christian Elizabeth Reneau who ran 17:31.00 and this was just the girls in the first week of September! Holy Cow!! But then you include SPC Standout from Hockaday - Adoette Vaughan Running a 17:37.00 to finish fourth right behind Gracie Morris of Aledo who edged Vaughn out by a shoulder.

On the Boys side Flower Mound Had two in the top 5; Alex Maier Ringing in a 15:01 for the win and Jarrett Kirk in fourth with 15:37. But, you cant forget about Adam Dayani of Lewisville Hebron who really came into his own senior year taking second with a 15:27 he'll start this fall at Oklahoma State. In 3rd place last year was Haftu Knight of Tyler Lee finishing only a second behind Dayani. The top 16 runners posted sub 16:00 at Marcus last year and we are truly in for a treat in 2018!! 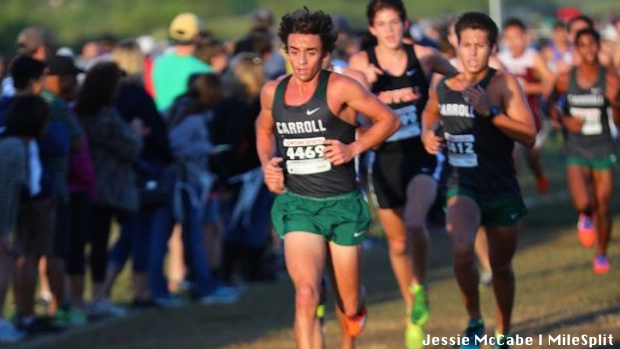 Last year, the boys race was absolute bonkers! We were introduced to Fort Worth Christian's Carter Cheeseman  as he dueled with Graydon Morris, Jarrett Kirk and others. There were 21 dudes that went 16:00 or better led by Cheeseman's win in 15:01.70. This year, El Paso Hanks and El Paso Coronado will be making the trip for a chance to race the DFW teams. That means Michael Abeyta will be looking to get some of that action. Can you imagine Abeyta locking horns with Cheeseman, Morris, Maier, Kirk and more. How exciting would that be?!?!?!?!?!?

When you talk about Texas joining the national conversation of the best runners and teams, this is what you want. I know these are individual runners and not teams, but at least it's a start. 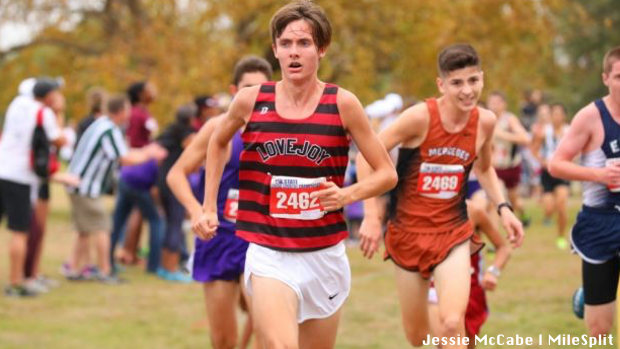 This was another blazing meet with races that were just as hot as the weather. In the girls elite varsity race, It was Fish from Liberty again leading a talented group of runners to fast times. Her 17:56.17 led 18 total girls at 19:00 and under including seven at 18:30 or better.

Team wise a team that couldn't even make it out of their district in Marcus showed this day why they were still one of the best teams in the state. The beat the eventual UIL 5A team champion (Liberty), the third place team (Burleson Centennial), and the 2nd place UIL 6A team (Hebron) and that is just to name a few of the stud teams that were there.

On the boys side, there was more ridiculous running with Hebron's Dayani leading an unreal group of 22 buys under 16:00. Yep, the race was insane and will be that way once again. The big boy teams come out for the Lovejoy race. There is no ducking and dodging competition. Lovejoy, who ended up defending their UIL 5A title last year showed why they were favorites last year. They took on some of the DFW's best teams including 6A state qualifiers Wylie and UIL 5A runners-up Grapevine.

If you think teams won't be trying to establish themselves as favorites for the state meet you'd be sadly mistaking. This meet could perhaps have NXN implications with so many teams that could be in the running for automatic and possible at large births.