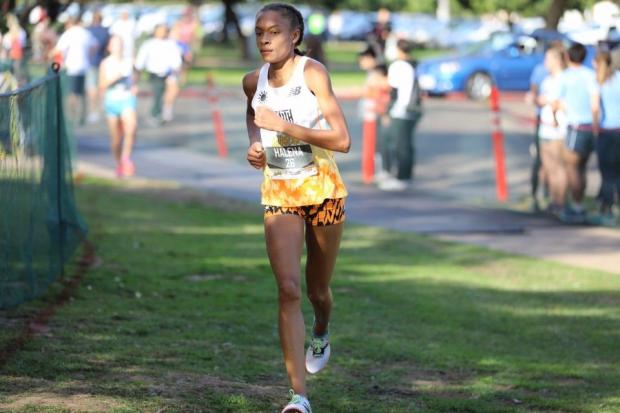 In cross country the aspiration is always to be chased, never to be the chaser. McKinney North junior London Culbreath has never been the chaser, but in 2018 she will have two new challengers.

With the realignment of Montgomery High School from 6A to 5A, Culbreath, for the first time, has a fellow state champion in her division. Halena Rahmaan won the 2017 individual state title her junior year, finishing almost ten seconds faster than the runner up with a time of 17:16.30. She and teammate Allison Wilson, another top 10 runner at the 2017 state meet, transitioning to 5A has created a storyline that will be worth paying attention to over the course of the season.

"I was really excited to hear that some schools would be moving down to 5A because it would give me more of a challenge and more great competitors to run against," Culbreath said. "I like to be pushed by great athletes so the fact that I can run more frequently with Helena and Allison was really exciting to me."

Simply put, the rest of UIL 5A have been unable to keep up with Culbreath. In her two years at McKinney North, Culbreath won her two state titles by a combined 78 seconds. The last 5A champion not named Culbreath was Abby Gray of Alamo Heights, she graduated before Culbreath had gotten to high school. So with the addition of Rahmaan and Wilson, Culbreath will finally have a chance to race against Nike Cross Nationals talent at the UIL level.

Neither Rahmaan nor Wilson possess the unblemished record that Culbreath possesses in high school competitions, but that might be to their advantage. Montgomery head coach Chance Edwards said they have a tireless work ethic and rarely ask for days off. Having had three years of stiff adversity at the 6A level and having had to work for what they have accomplished, they have become prepared for the prodigious talent of Culbreath.

"They will welcome the challenge," Edwards said. "Both athletes are battle tested. Halena and Allison have been on a big stage in a lot of big meets. They will approach it like any other challenge, and give it their best effort." 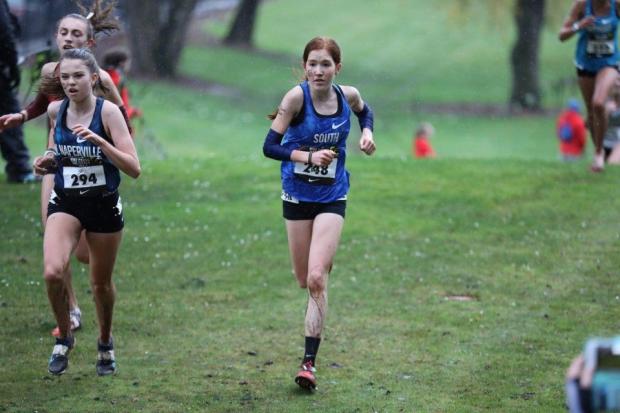 2018 will not be the first time that Rahmaan and Wilson have gone up against Culbreath. In addition to having raced each other at Nike Cross Nationals, their respective teams were both in Taos, New Mexico this summer for training camps. Their time in New Mexico acted as a precursor for what either team could expect to see.

The connection goes even deeper between the two teams with their respective coaches. Edwards and McKinney North head coach Jessica Richards are former teammates at Stephen F. Austin University. Those ties have left both teams well aware of how talented their rivals are.

The season is obviously greater than which athlete will out race the other. Both teams will be looking to get to the state championships and to place well. But for Culbreath, Rahmaan and Wilson, their races against one another might be what they need to prepare for later down the line when they go up against the best runners in the nation.

"I don't know that (London will) approach it any differently other than she has a bullseye on her back and always will," Richards said. "So she's just got to keep working hard every day knowing that anything can happen and that both Halena and Allison are extremely talented and they can all obviously run with together any day."