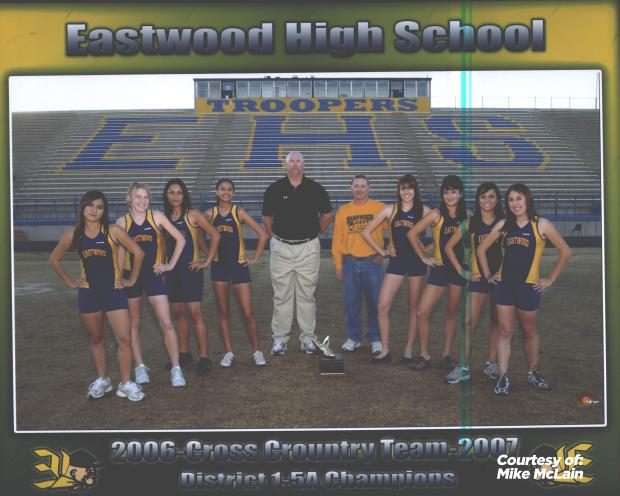 With the release of the "at large bid teams" for NXN it was revealed that El Paso Eastwood did not make it. Not making it to this year's NXN should be a strong boost in motivation to work on the growth of the program.

Since head coach Mike McLain started coaching at Eastwood back in 2004 the cross-country team has been steadily growing. Coach McLain has been an essential piece of the puzzle and has worked since the beginning to build a team that not only competes but has fun while doing it. When he began there were barely enough runners to fill a team and with his passion fueling the kids they in return convinced others to come out and give it a try.

Their effort would soon be rewarded with the girls winning a cross country district title in 2006 then going on to win consecutive titles until 2010. Winning the district title has been a main goal for the girl's team each and every year. Fueled by McLain and their own dedication to the sport, they begin training with that goal in mind before the season even starts. 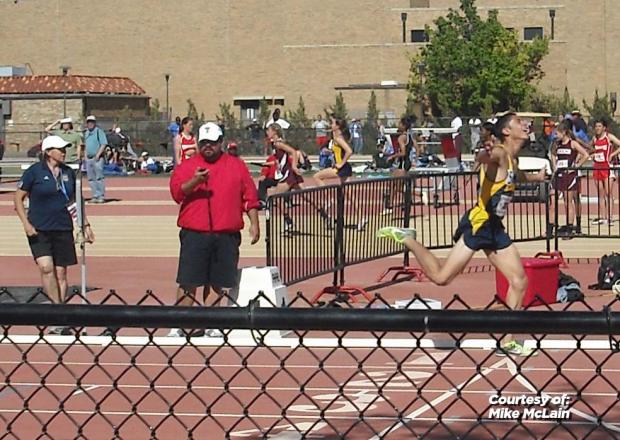 For the boy's team the goals were different as they sought to qualify for regionals and, if possible, win a district title. However, that would soon change when Juan Blanco qualified to the 2011 UIL state track meet. His entrance and performance at the state meet not only motivated the younger runners to qualify for the state meet but to also go after a state title. The work ethic Blanco displayed to get there was something many runners fed off and tried to imitate causing a snowball effect as each runner worked harder in the off season to prepare and be ready.

The group of boys that Blanco inspired were able to pass on that hard work ethic and would go on to qualify for the 2011 state cross-country meet. This group of boys were also the first ones to go the Nike South Regional race and placed eighth at the meet. Unhappy with their performance and an eighth-place finish many of the runners were determined to improve and began a seven day a week training regimen. For many veterans of the sport it seems like a no brainer to train that much but for many of the boys it was more work than they would have liked to do. Nonetheless, they kept their focus and pushed through, determined to improve.

Although for coach McLain it's not always the positive that you can learn from but also the negatives. One such learning experience came from the 2013 cross country team when they failed to qualify for the state meet. That group of boys had great work ethic and were quite talented but what stopped them was their team mentality. It was quite the learning experience for the team because it showed no matter how hard you work it will all be in vain if you don't put the team's performance over your own. Every team since then has gotten closer to one another and run their best for the guys they train with. 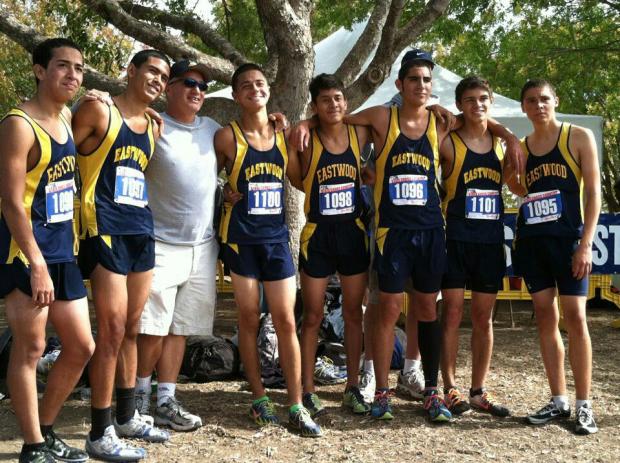 The 2011 Eastwood Boys After The State Meet

The girls have not been left out of this growth period, in fact they experienced their next step of growth when Anna Mora entered the high school ranks. Mora brought a new work ethic to the girl's team and with this new work ethic it finally got the remainder of the team to train consistently and take the sport seriously. Mora's birth at state was something that encouraged younger runners to aim for, and showed them an achievement that was not only possible for one or two more but for their entire team to accomplish. The current Eastwood girls were all motivated with the dream of going to state this year.

Like the boys the girls had some negatives to learn from and it occurred in 2016 when the girls let differences get between them and hold them back from growing closer together. From that McLain learned it's not always best to just put the fastest girls on varsity if it's going to hurt team morale. From that learning experience it educated him to establish some base rules for someone to be on varsity to keep a good team atmosphere. He followed those rules this past season and only ran five girls for most of the season and it worked out well, the girl's morale has never been better.

Both the 2017 boys and girls team made a notable contribution for the team. For the boys they got on the podium at state and got even closer to NXN, which raised the bar for next year's team. The girls brought a better team mentality and although they were a bit nervous at first to face faster competition they now welcome the challenge. 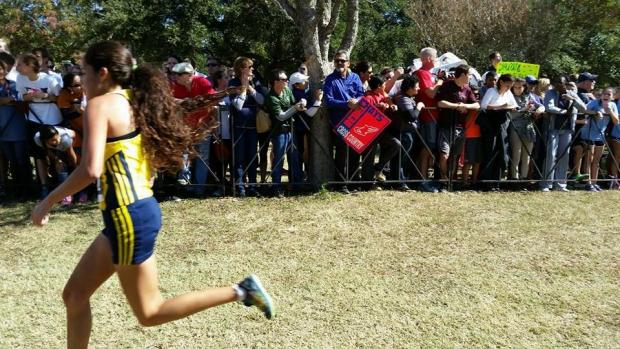 Anna Mora Racing To The Finish At The State Meet

Even though the team this year didn't finish the season the way they wanted to, whether it be qualifying to state or making it to NXN. The small goals they accomplished this season will help the team grow for the next season. In the years to follow the teams that succeed them will be better because of the work ethic, competitive spirit and drive that these teams will pass on.

All this learning is what raised the Eastwood team to its current level and will help it to continue its growth. Coach McLain believes that the team wouldn't be  where they are at now, if it wasn't for all the contributions the prior teams made to the program. This continual growth is what makes all the fundraising, learning new training ideas, and the twelve-hour overnight bus ride to Houston worth it because he knows it will help the kids in the long run.