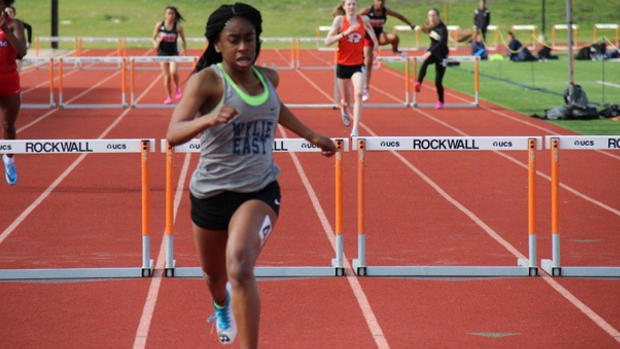 Destini Jeter of Wylie East is your week three POW poll winner. Jeter won the award as she generated votes for her 44.37 300h performance. That was the TX #1 time in the state at the time until this past weekend.

Jeter is a versatile athlete who not only runs hurdles but also gets it in on the track in the 200m, 400m, and the shot put.

Last year, as a freshman, Jeter ran to a fourth place finish in the Region 2-5A 300H finals.

Jeter ran away with last week's poll with 59.3% of the vote as she tallied 574 votes for the win. 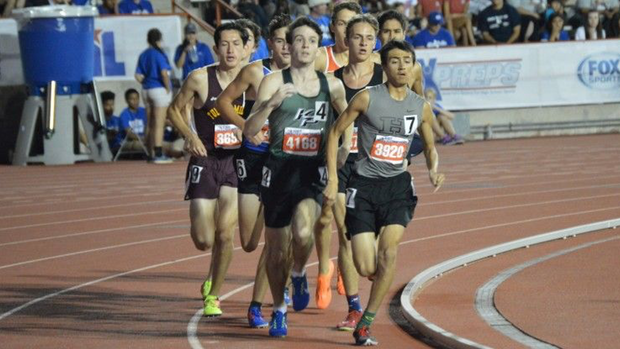 Abeyta has motivation to be on this hot running streak. That motivation is to defend his title. Last year, Abeyta won the UIL 5A state title in the 1600m as a freshman. He already tacked on a 5A runner-up state cross country title in the fall and won't let the 1600m title go easy as he is showing.

Unlike his races this season, the POW poll he trailed as it was a close call before he pulled out the win. He actually trailed by over two thousands of votes heading into the weekend. Beginning Friday, Abeyta supporters, those who felt Abeyta deserved the win, and probably all of El Paso took to the poll to vote for him. Abeyta racked up enough votes to make up the deficit and come away with a 40.7% win to 38.98% over an also very deserving Jais Smith. The vote total was so close  17,827 to 17,076 votes.