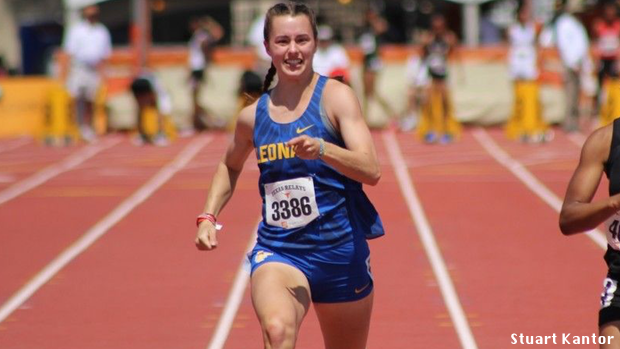 The Leonard girls track team is set up for a good day at the UIL 3A state track and field championships this weekend. What now seems like a long time ago, was actually just in 2015 when they were at the top of the 3A chain. A year of injuries and then the battle back has them to where they are now.

Last year, Leonard just missed out on a second state title as they ran into an very talented and seasoned senior laden Dallas Uplift Hampton Prep team that won the 2017 title. Although that team was a monster, Leonard was within 6 points of winning the team title last year.

However, with the better part of health on their side this year, Leonard could run, throw, and jump right to their second girls title.

The boys 3A team race could be a lot closer than the girls.

After only scoring eight points at the 2017 state meet, Yoakum has several qualifiers and could score significantly more points this year. However, they aren't alone. Cameron Yoe, Van Vleck, McGregor, Tolar and Falfurrias are all in the same boat as Yoakum. They all have enough qualifiers that could make for an exciting team race. 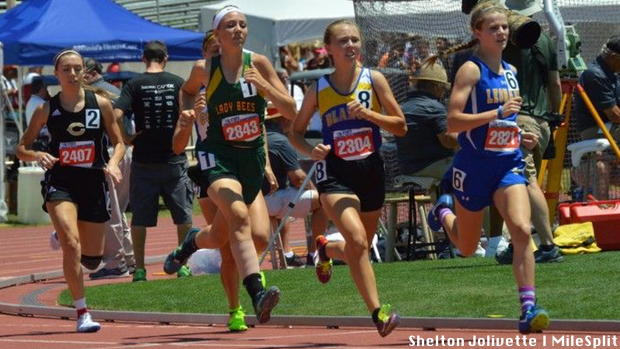 Two of the many stars that Leonard has you must keep an eye on will be the Simmons'. Duke signees Kelcie Simmons and Natalie Simmons are giving it one last go around at the UIL state meet and they will be doing some heavy lifting. Kelcie is entered in the 100 and the long jump and Natalie is in the 200 and the long jump too. Both sisters will no doubt be on the 4x100 and 4x400 relays as well.

The 3A distance girls will definitely put on a show this weekend. Jessica Rabius of East Bernard is back this year after sitting out 2017 with injury. Then there is Blanco junior Johanna Villarreal who is running extremely well this season. With other studs like Ellie Albrecht, Jenna Brazeal, Valery Tobias, and Jayden Fiebiger there are several state champs in the group that are going to throw down between the three events this weekend.

Spearman senior Maren Garnett placed third last year in the pole vault, but her 12-7 at the regional meet has her sitting as one of the top vaulters in the state and the favorite for the title this weekend.

Tony Land will be trying to go from not qualifying beyond district last year to winning state this year. That's right, the Woodville senior didn't even make it to Regionals last year and now has an opportunity to win two medals as he has the fastest 3A times in both hurdles.

East Bernard senior Will Anderson has the fastest 3A 400 time of the year. That's not really a surprise, I mean he is the defending state champion and until someone takes him down, he has to be considered the favorite. 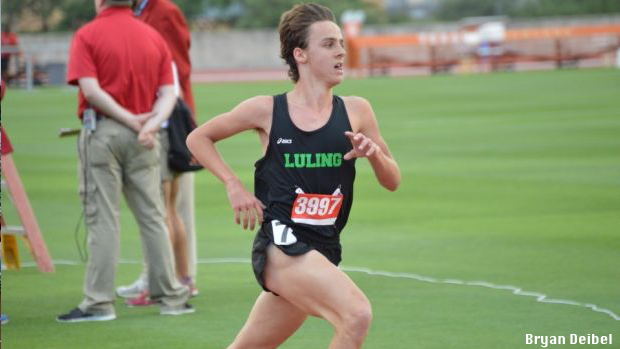 Buster Roberts has been one of the top distance runners in Texas for years. The Luling senior will try to make his senior state track meet be a memorable one. He has another shot this year at winning both the 1600 and the 3200. They could be fast races as 3A cross country champ Kevin Baez and London Duplessis are very fast and will be looking to win themselves.

Schulenburg senior Cason Brown and Poth senior Mark Ramon are two very good discus throwers and should make for an exciting competition. Brown has a 180 on the season and Ramon has thrown 177 and others in the high 170s. One of these guy could do something special in the discus ring as they may push each other to some big time throws.

Speaking of Poth, they have another big time field event athlete. Jake Lamberth has been one of the best high jumpers in the nation all season long. This weekend, it all comes down to this one competition. He has yet to win a state title, but this could be his opportunity. Lamberth has a couple of jumps 7-0 including a 7-1 PR.