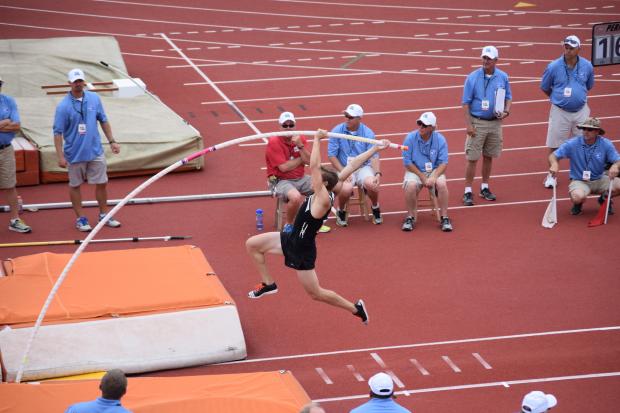 EP Franklin senior Paulo Benavides wraps up his HS UIL State career with a new 17-06.50 6A record. He's not done yet, keep your on eye on the PV All Star to keep setting the bar high in the post season. 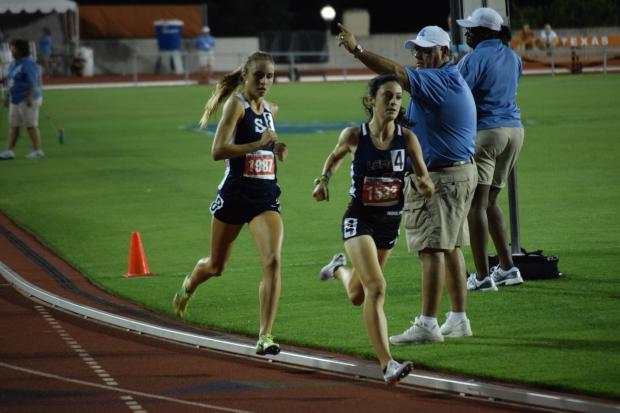 It was one of the most highly anticipated matchups of the weekend. Julia Heymach and Devin Clark going head to head in the 1600m after a 3200m battle the day before where Heymach was just shy of that record. Both Heymach and Clark broke the old state record as they ran to US #2 and US #3 time, but it was Heymach who pulled away on the final lap to set the 6A and overall girls 1600m record in 4:40.97.