This past weekend's Texas A&M Islander Splash lived up to its name with the large amount of talent that made an appearance.

In the Boys Gold Division, San Antonio Brandeis dominated by taking first place by devastating the next closest competition by almost a 100-point difference. That win included some of the best and most consistent programs in Texas in Del Rio, Luling, and Dripping Springs.

The Boys Gold Division was dominated by seniors as some of Texas top upperclassmen were in the race. The seniors swept the top ten spots. 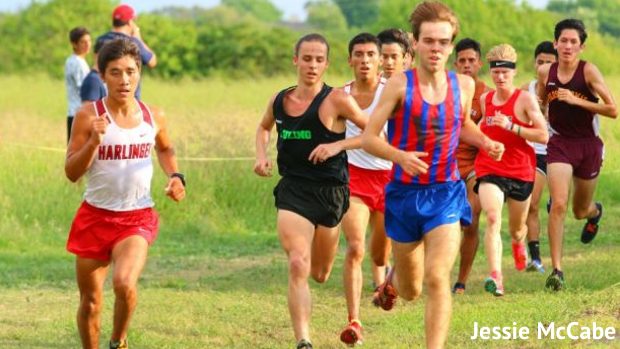 In the JV Division, Gregory Portland safely won their division over IDEA Pharr and the Alice Lady Coyotes. The Boys JV Division had a close call with Brownsville Porter just narrowly managing to scrape past PSJA Memorial to take their division.

In the Large School Division, the Girls had quite the showdown.  San Antonio Taft had just enough push to beat Southlake Carroll by 4 points - Laredo Alexander ended at 3rd, but was quite far from the fight.

The Boys side had a different feel as Laredo Martin and Southlake Carroll fought valiantly, but their 2nd and 3rd place finishes were overshadowed by Laredo Nixon's 46 point win. 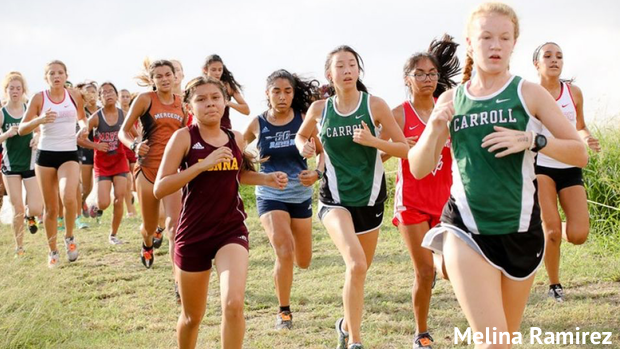 The Medium School Girls Division saw a tight race.  La Feria's girls won by a slight margin - with Gonzales and Bandera tying for second - Boerne High half a step behind both teams.

La Feria's boys also had a good day, with them winning the Boys Medium School Division, a significant distance from Boerne High and Bay City who ended taking 2nd and 3rd place.

In the Small School Division, the girls finished with San Saba taking it all.  The Boys division had Progreso creating a large gap and winning the small school division by a landslide.