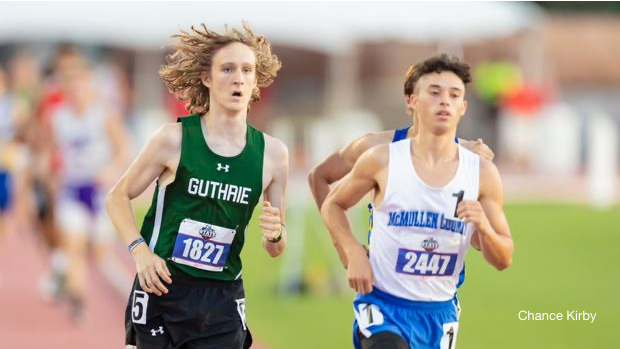 The UIL State meet begins tomorrow with the 1A, 3A, and 5A girls and boys. There should be tons of excitement for this event because it will have many of the state's best athletes competing.

The UIL 3A division will have some drama build up as well. Hannah Spears and her Holliday girls would like to grab the state title that eluded them last season, but Addison Sykora and her Lorena squad along with several others in 3A would like to win one of their own. It has been a couple of years since Nic Butts or the Whitesboro boys have won a state title and this just might be their year.

The 5A races are action packed and full of questions on both sides. Who will win the girls individual title? There are so many quality competitors who can win and all we can do is wait until tomorrow to find out. The same goes for the team championship race. Like last season, there are about eight teams who can put the right race together. Who will?

Is Walker St. John and Grapevine really better than everyone else? Can anyone stop St John from winning another individual state championship and is there a team capable from dethroning Grapevine as team champions?

We have a preview based on the stats and we have our predictions of what they mean will happen. But as the great Texas poet George Strait once said, "It's hard to conceive something you can't see," so we'll be on site at Old Settlers Park to bring you comprehensive UIL state meet coverage.