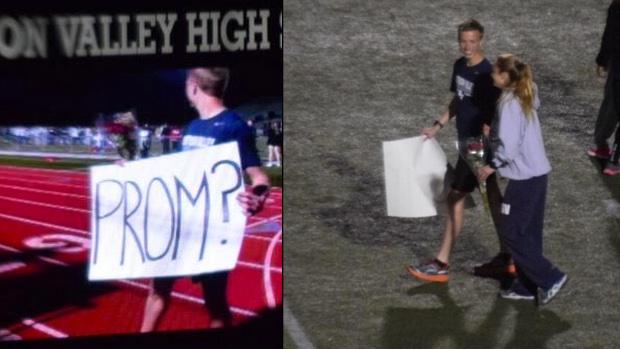 With a meet being hosted at Smithson Valley, you know that you're going to get some of the state's best in the distance events. We certainly weren't disappointed. While the distance races didn't have nail biting finishes, they could be appreciated for the very impressive state and nationally ranked performances the athletes achieved.

Paige Hofstad didn't race head to head in any events, so the question was, Running solo how hard will they actually push themselves? The answer? Nobody was holding back. Hofstad looked very comfortable as she set the pace on her own for 8 laps to a US #2 10:39.49 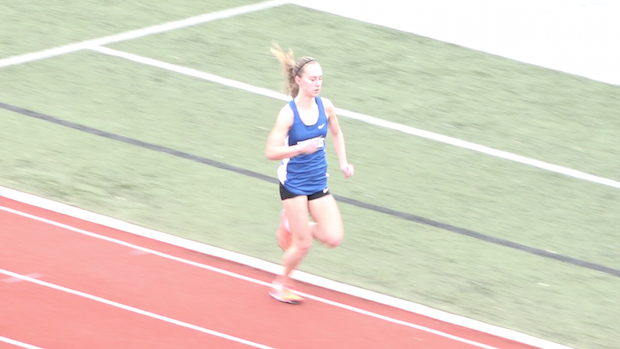 She wasn't the only athlete running well in the longest Texas event on the track, Alex Rogers has a fantastic day at the Ranger Relays. He started off by also hitting a US #2 in 9:13.99. Rogers looked solid as a rock the entire race, only changing rhythm to tap out his splits every lap. 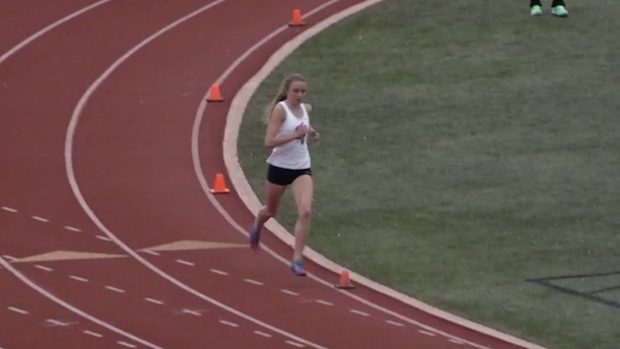 Back after his US #2 in the 3200m, it looked like Rogers had recovered well after that effort as he did all the pace setting in the mile. He had a teammate hang with him for a couple laps, but ultimately the future Longhorn pulled away to pull off the double in 4:21. 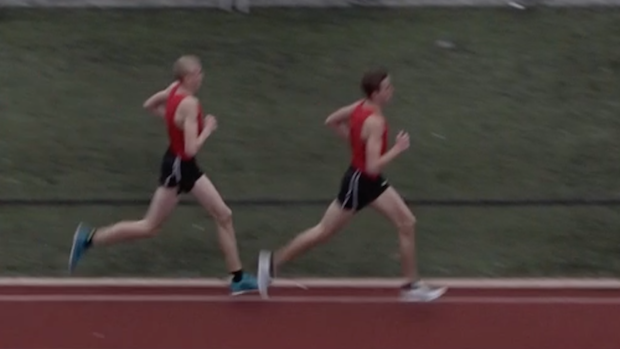 Smithson Valley ran well all day on their home track, and this race was no exception. The girls team of Reagan Bachman, Kylie Welch, Kerri Welch, and Devin Clark stormed ahead to a US #1 9:34.14. Running on her own with no one else in sight, Clark's anchor split was unofficially a 2:16.

On the boys side, Oak Ridge and NB Canyon had a great back and forth battle for the entire race. Ultimately Canyon would pull away to win with one of the fastest times in the state so far in 8:12 with Oak Ridge right behind in 8:15. 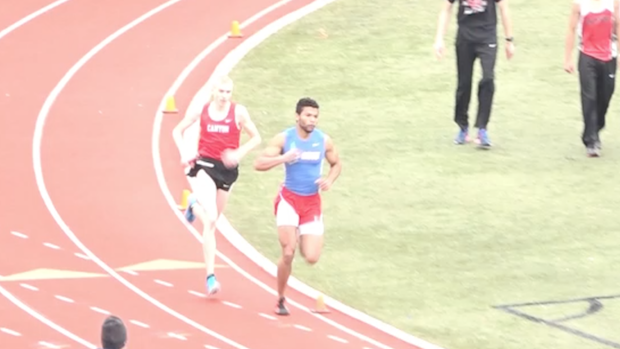 Teams like SV,Canyon, and New Braunfels are certainly known for their distance programs, but the sprints/field weren't going to be outdone by all the craziness in the distance events. Temple & Oak Ridge battle back and forth all day in virtually every sprinting event & relay, making for some very exciting races to watch. 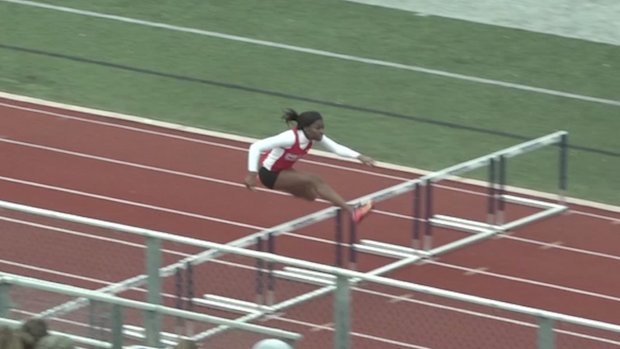 Cameron Prejean is having a breakout season for Oak Ridge in his first meets ever hitting the jumping pit. He launched himself to a winning mark of 23'3", which lands him at US #8.

The girls pole vault raised the bar higher and higher as some of the state's best went head to head. Colleen Clancy cleared 11'3" as she preps for a trip to NB Indoor Nationals. Nicole Summersett found herself over the bar at 12'3" to score US #10. Then going a full foot higher, Meagan Gray is now US #3 with her 13'2" 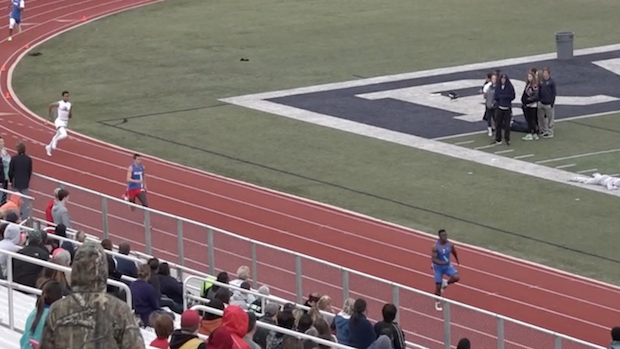 Smithson Valley girls ran under 4min to win the final event at their home invite. 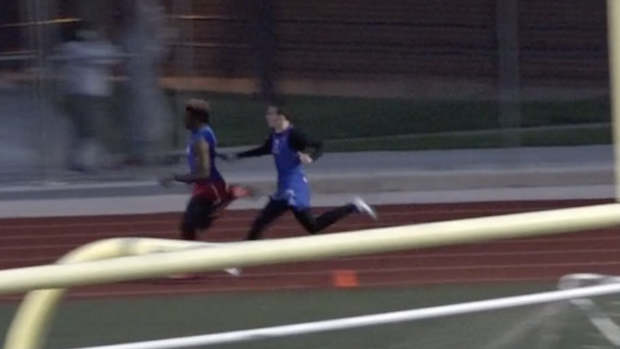 Oak Ridge & Temple went head to head once again in the 4x400m, with them trading the lead multiple times every single lap all the way into the final 300m. It was a great race to watch! Awesome crowd support, the guys were pushing themselves to the limit, and contact made throughout the race! There's a reason why this event is always last, and Oak Ridge's anchor would do the work for his team, pulling away in the final 250-300 to help his team earn the victory.