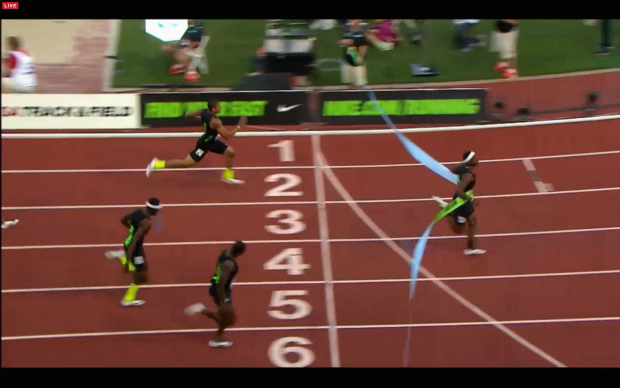 All the respect in the world to Ryan Clark who was unbeatable today! He really opened up coming off the curve and would not be caught. But had the race been slightly longer it may have been a different story. As the entire field faded in the final 75m, Corey Dauphine and Obi Igbokwe found another gear and torched everybody to close on Clark and finish 2nd & 3rd, separated by .04s at the line! Their times both good for US Top-15 in the 200m!

It was a great day for all the Texas boys. Ian Braxton and Reggie Garner both with solid finishes to put the entire Texas contingent in the Top-6! 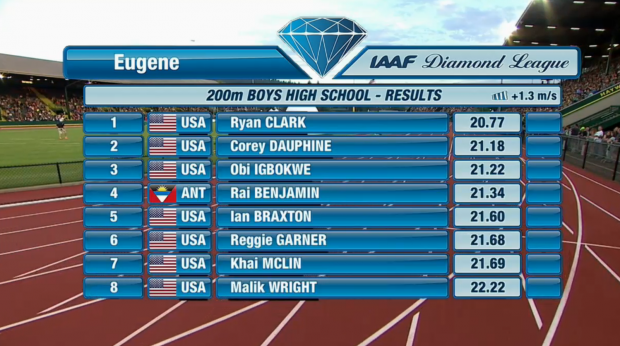