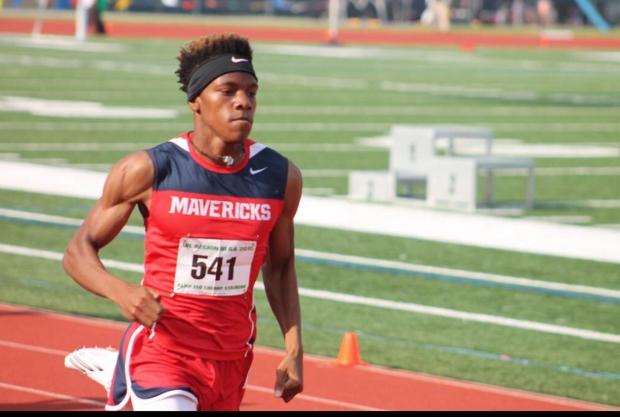 Manvel's Howard Fields is one of the top returning 400m runners.  Check out his Q and A with TX MileSplit.

TX MileSplit:  How did it feel having the team success you guys have had the last several years and winning it all last year?

Howard:  It felt great!  It was my first time going to the state meet, so it was a very appreciable feeling.

TX MileSplit:  You were part of those awesome Manvel relays last year.  How was it getting to the state meet and performing like that on that type of a stage?

Howard:  It was a long journey getting to the state meet, hard practices and hard workouts helped us get there.  Performing at the meet was very intense!  Competing against everyone at the meet was awesome. 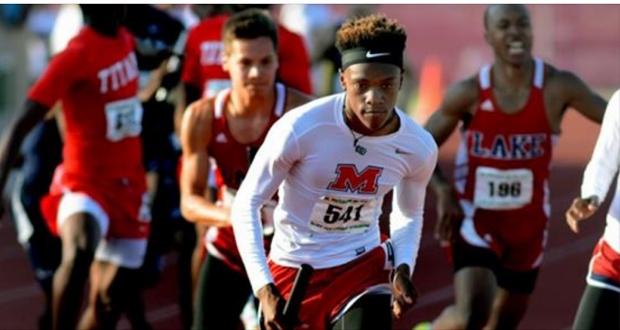 TX MileSplit:  Of course, you were the anchor leg on that epic 4x400 finish between Manvel and Kingwood at the state meet, have you watched the video of that race since then and if so, how many times?

TX MileSplit:  After a sixth place finish in the 6A 400m state race, you're one of the top returning.  What are some the areas you feel that you need to improve on to continue to progress?

TX MileSplit:  With PRs of 21.6 and 47.0 outdoors, what are your goals for this upcoming season?

TX MileSplit:  On a team with so many talented runners and some top rated football players on the team, what is it like being on a team like that where everyone is so successful and accomplished individually?

Howard:  It's a great feeling to have everyone on the team doing well!  We all push each other and spread good vibes to keep everyone's motivations exceeding. 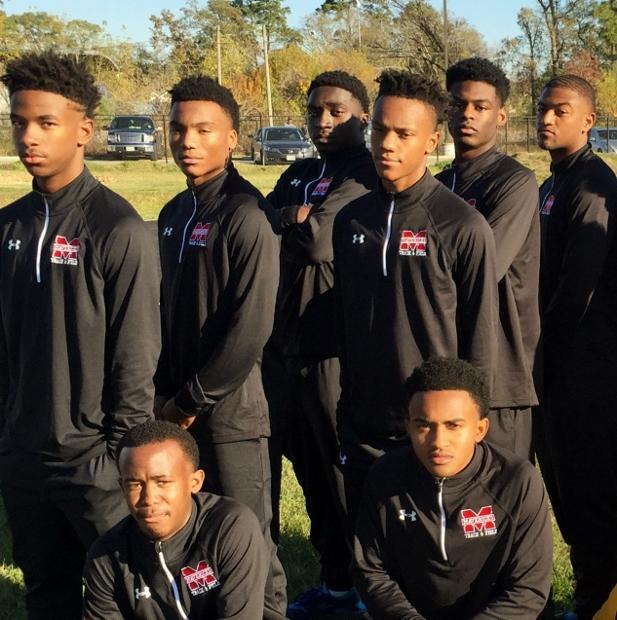 TX MileSplit:  What is the best Christmas gift you received of all time?

TX MileSplit:  Later this year, the new super hero movie Batman vs Superman comes out.  In your opinion, who wins the battle between the two and why?

TX MileSplit:  If you weren't a successful track athlete, what would be your back up sport or hobby to take you time and the place of track?