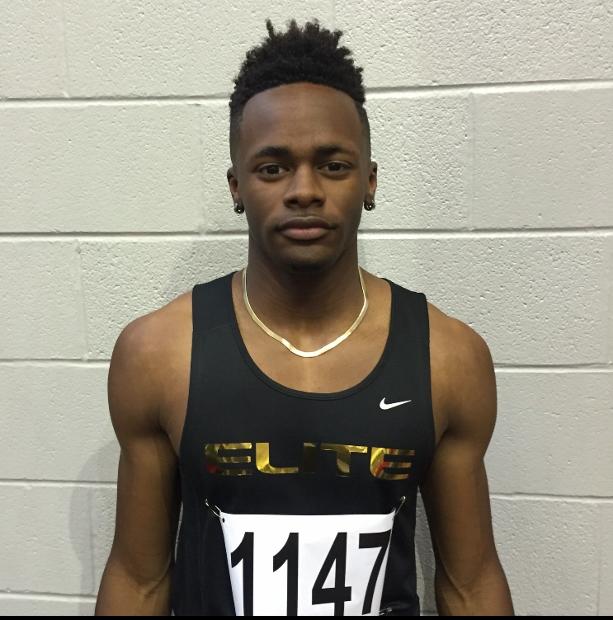 Dartez Hamlin plans a return to the state meet and hopes for a 200m championship.

TX MileSplit:  It was your post state meet performances that really made you a well-known name.  Talk to us about your current athletic mindset and your mentality coming into your final high school season.

Dartez:  Coming into my final season as a high school track athlete, I'm more focused that I've ever been.  My main goal is to win the state meet in May and hopefully have the fastest time in the nation come June.

TX MileSplit:  You're a versatile sprinter who can go from the 100m-400m, what is your favorite race and why?

Dartez:  My favorite race is the 200m because my block starts aren't the best.  In the 200m, I have to develop my speed and since my legs are so long coming down the last 100m makes me cover ground faster and easier.  Plus, eating everyone up on that curve gives me goose bumps.

TXMileSplit:  A few weeks ago, you competed in the Great Southwest Indoor meet.  You have competed in these types of meets before.  Tell us what it's like to have Texas on the front of your jersey and representing the state against other competitors from other states.

Dartez:  The fact that I can represent the fastest state in the nation is a blessing.  At the Great Southwest meet, every year I have the top 3 guys in the nation on my 4x100 or 4x200, so you know we're moving extremely fast......who doesn't want to go fast at this meet. 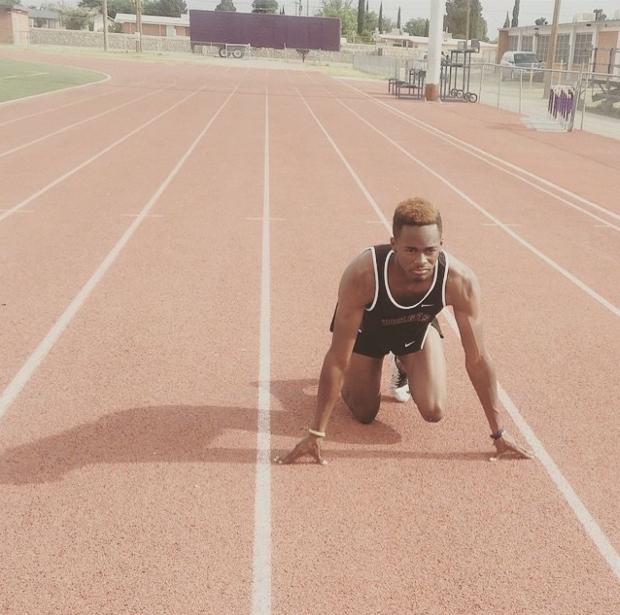 TX MileSplit:  Back in January, You went to the Carl Lewis HS Indoor meet.  What was it like competing against the Houston and Dallas area kids, when you don't normally get to see them until the state meet?

Dartez:  Competing against them was a great feeling because in El Paso I don't see competition at my level.  Going to Houston, I had kids who were either in front of me or next to me, so it made me run faster to achieve a better time.

TX MileSplit:  You're a University of Houston signee.  What was it about U of H that made you choose them to continue your athletic career and academics?

Dartez:  Just the culture and the atmosphere.  The team was very welcoming and fun to be around.  They kept it straight up with me and they didn't sugar coat anything and neither did the coaches.  They told me practice will be harder than I've ever imagined, but it'll be worth it and that even after my collegiate career I can continue to train with them under their post collegiate team which helps me prepare for the USA Olympic team, which is the main goal.  The school is ranked among the best in Texas.  It's up there with UT and A&M, which means I'll be getting the same education these higher schools are getting with a high intensity track and field program. 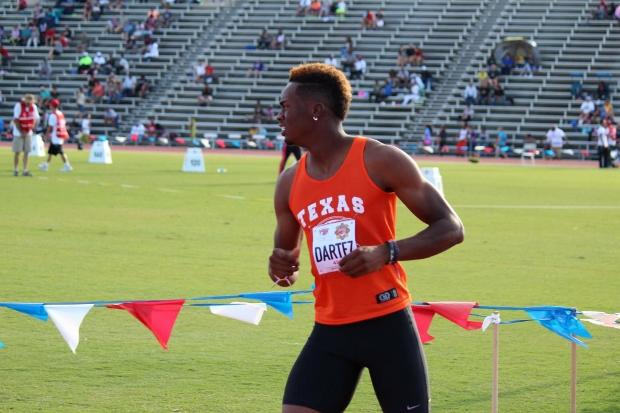 TX MileSplit:  What is the biggest outdoor meet or meets in your area that you'll be competing in before the district, regionals, and state met comes around?

Dartez:  The biggest meet in my area before all of that will probably be the invitational that my school hosts, the Burges Invitational.

TX MileSplit:  What are your goals for this season?

Dartez:  My goals for this season are 20.70 and to win state, after that everything else will fall into place. 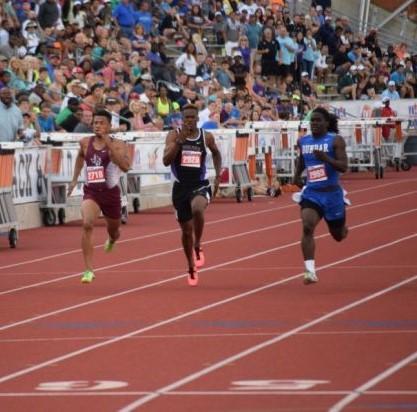 TX MileSplit:  How did you get in track and field?

Dartez:  I got into track and field because of my middle school basketball coach.  He told me to out for track, but I wasn't really feeling it during my 7th grade year.  When my 8th grade year came around I was still undefeated in all sprint events and I just embraced a love for the sport.

TX MileSplit:  If you weren't as successful in track as you are, what would be your back up plan or what else would you be doing?