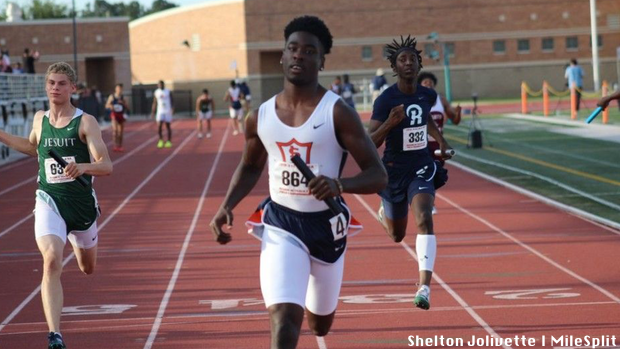 It only happens every so many years that a school runs under 40.0 in the 4x100. Except in Texas!

Actually, that is an incorrect statement. It hasn't happened anywhere in the United State except in Texas!

Until last year, It's hasn't happened since 2001 by Houston Forest Brook. Until then, it had never been done until the legendary Forth Worth O.D. Wyatt did it an incredibe five of times in 1998.

Well, Last year, the almighty Port Arthur Memorial squad did it in amazing fashion. Now, the UIL 6A state meet has produced the unthinkable. For the second straight year, a Texas team has run 39.80 and it comes from a Katy, Texas quartet as Katy Seven Lakes blazed the Mike A. Myers track in 39.80 as well. But wait, that's not it! The Woodlands also dipped under 40.0 with their 39.98. 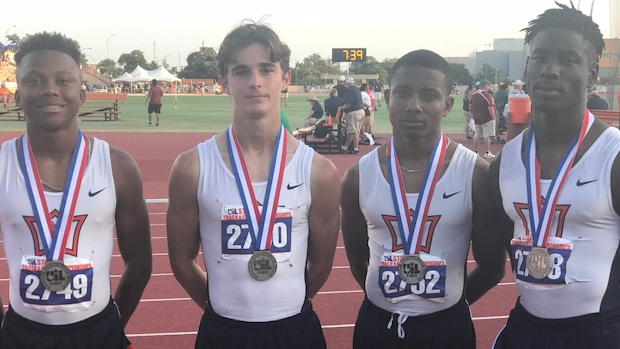 Not only has no other team that resides outside of the friendly confines of the Texas borders ever run in the 39s, but never has it ever happened for more than one team to do it in the same race.

That makes Texas the home of the 10 fastest 4x100 teams in the US ever.

Both Seven Lakes and The Woodlands followed the 4x100 up with a fast 4x200. The Woodlands used a supercharged anchor leg from Kesean Carter to carry them across the finish line first with a 1:23.25 for a National Record!

Seven Lakes was right behind them in 1:23.42 for the third fastest time ever.