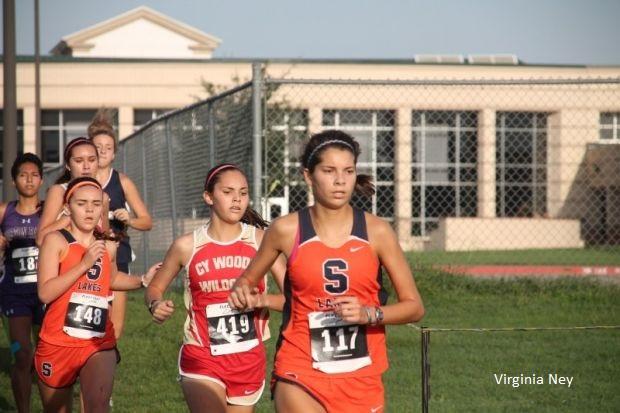 On the Girls side, there are a couple of top teams to watch out for.  College Park has been on a roll including a second place finish at the Nike South Elite Girls race. Katy Seven Lakes is a 6A top team and Brenham is one of the top 5A teams in the state. Don't ovetr look Cy Ranch who placed second in the Nike South Varsity Red race. Individually, each of those teams have leaders who will be top girls in the individual race.  Seven Lakes should have several girls in the mix including Laura Broman and Camilla Broman. The Bromans have both dropped a sub 19:00 5k, including Laura's 18:36. Also under 19:00 is Madeline Orr of College Park who won the Elite Varsity race last week at Nike South in 18:49.  Then add two experienced veterans in Kaitlynn Schwab from Cy-Fair and Christina Hernandez of Lufkin Hudson who are both State meet vets. 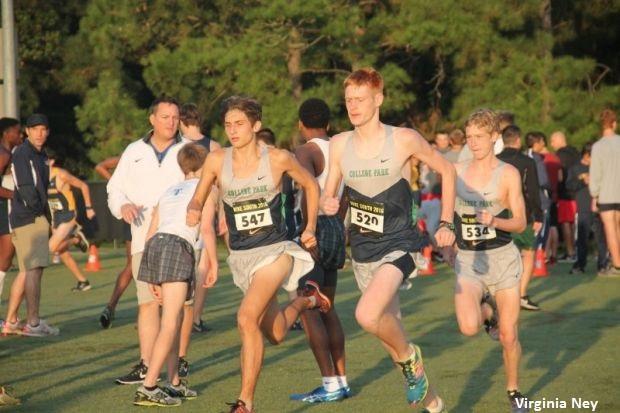 The boys race will be just as entertaining.  College Park is a top ranked 6A team as is Seven Lakes and those two heads up will be worth getting up early to watch.  The individual race should come down to the College Park top guys (Bryce Quigley, Alessandro Topini, and Robert Kraus).  I fully expect Andrew Gandy from Seven Lakes to be in the mix as well as Willis' two young runners Jamie Vega and Efrain Lira who are both having good sophomore seasons.