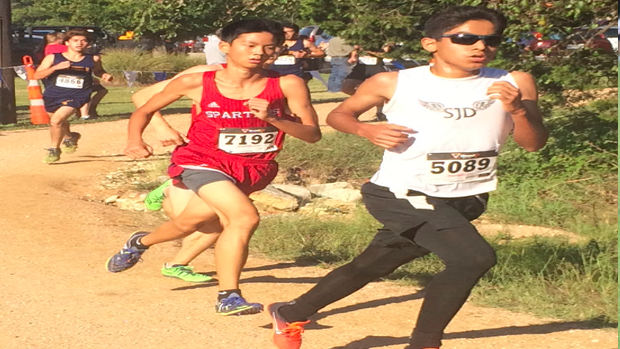 Between the booming commentary, glowing scoreboard, the presence of local running community celebrities Gilbert Tuhabonye (author of This Voice in My Heart: A Runner's Memoir of Genocide, Faith, and Forgiveness) and Paul Carrozza (founder of former Austin staple RunTex) and a course that satisfies cross country purists and spectators alike, the 9th Annual St. Andrews Invitational had everything to give off the feel of a big time race and it delivered in a big way.

Jordan Mathis picked up her second individual win of the year as she led Austin Vandegrift to a dominating 56 point victory over second place Hays Buda. She was followed by the talented sophomore duo of Greenhill School's Maddie Hatfield and Kaiti Ness who have championship aspirations after coming within three points of last year's SPC Championship. 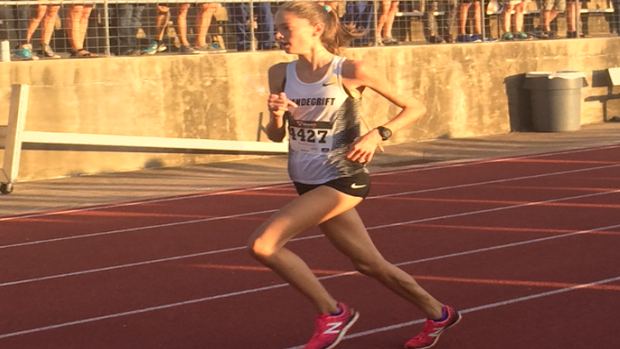 Anthony Monte continued the good Vandegrift vibes with a 3rd place finish to lead the Vipers to a sweep of the 5A-6A races. Despite only having one runner finish in the top 15, their depth ensured no scorer finished worse than 20th. Dylan Cox of Austin LBJ took the individual title with a 15:55. 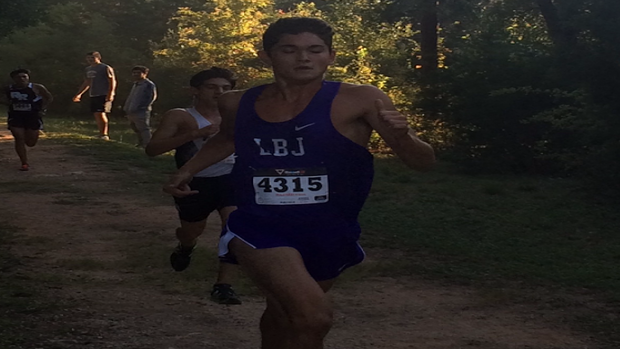 In what proved to be the most dominating individual performance of the evening, sophomore Paige Wohlgemuth destroyed the competition by winning the girls 3200 meter run with a 57 second advantage over the next closest competitor. Austin St. Stephens placed five in the top 15 to take the team title. 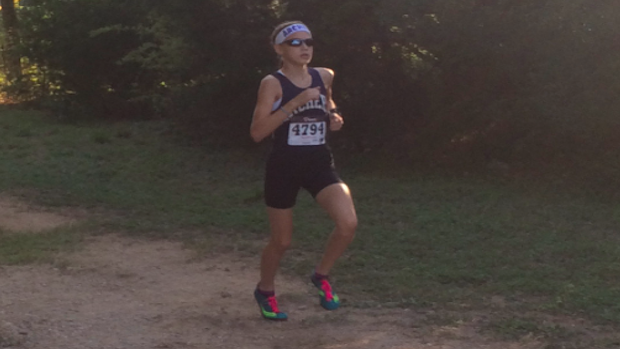 The 1A-4A race was a sight to see as four tenths of a second separated the 1st and 3rd place finishers. In a race that had more surges than a 1990s refrigerator, a group of six stayed in a relatively tight pack for most of the race until the final three separated themselves in the final mile. Fabius Bascon (Schertz St. John Paul II), Phillip Chang (St. Stephens), and David Allen (St. Stephens) fought back and forth all the way to the finish line as Chang came away with the victory. SPC contender St. Stephens secured their second 1A-4A title of the morning as defending TAPPS 4A State Champions Schertz St. John Paul II finished second.