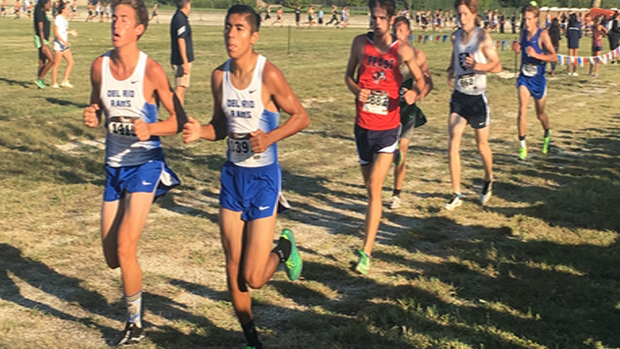 Christian hip hop and familiar victory battle cries permeated through the air as the Del Rio boys drove into San Antonio and walked away with gold while the FEAST girls placed four in the top 10 to win their second meet in a row. The Del Rio boys started off their season on a strong note as senior Max Smith and Raymon Gonzalez ran 15:25.88 and 15:37.23 to start their bid for a 13th straight UIL State Meet Invitation.

For the second week in a row, New Braunfels High School sophomore Sarah Wueste ran ahead early and dominated the field.  Yet just as we saw at the New Braunfels Invitational,  she was followed by four FEAST runners who took control early to give them a 28 point victory. Kaycee Keller and Grace White engaged in a little friendly teammate competition as they finished within six tenths of a second from one another to haul in 2nd and 3rd place. 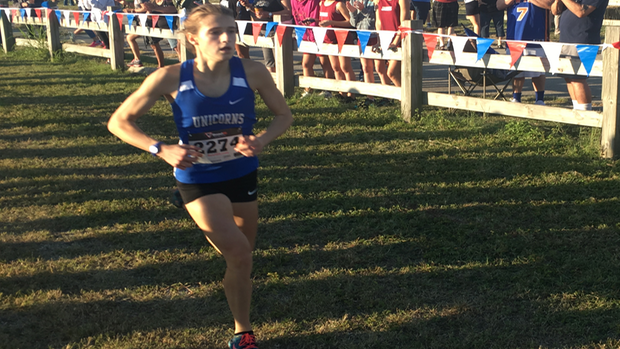 San Antonio Christian placed all five of their runners in the top 8 to make a strong statement that they're here to compete for the TAPPS 5A State Championship as they try to unseat St. Michael's Academy Crusaders who fired back with their own victory at the Southlake Carroll Invitational.