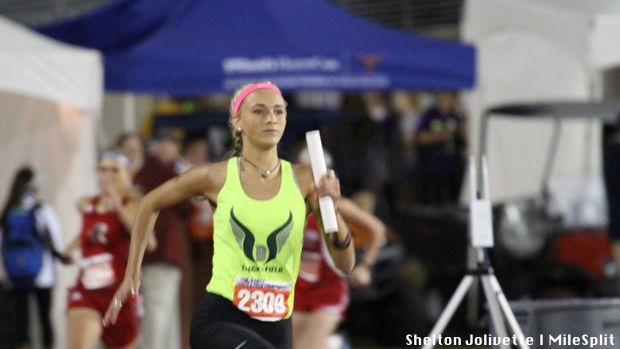 The UIL 1A girls meet will no doubt be an entertaining meet.

There will be at least five teams in the hunt for trophy. Blum, Rocksprings, Gorman, Groom, and Water Valley all have a legitimate shot at throwing down and scoring some big points.

Last year, it was Blum taking the title with their 52.5 point performance as they outscored second place Nueces Canyon who tallied 44 total points.

Blum was trailing Nueces Canyon heading into the last event. They used their 4x400 relay who set a Class 1A record with their 4:10.09 to get 20 big time points and leap them from second to first place.

It will definitely take some extraordinary team performances to win the 1A girls state championship this year and every point will count.

On the boys side, It was Blum again in the middle of all of the championship drama. This time, they were battling Turkey Valley for the top spot.

Both teams were involved in one of the all-time great 1A 4x400 performances as Blum finished just ahead of Turkey Valley for the win in an attempt go get every point they could possible get. However, Turkey Valley was able to out score them 76-52 in the end for the title. 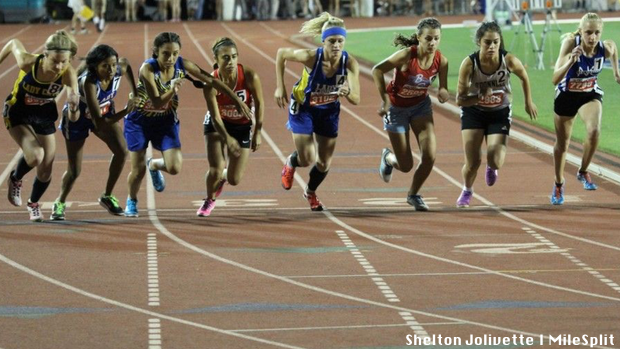 This year, with so many girls teams bundled at the top, the key impacts should come from both the individual side and the relays.

Individually, look out for Rocksprings' Camille Harris, Cumby Miller Grove's Jorja Bessonett, and Saltillo's Sienna Collins. Camille Harris (transferred to Rocksprings from Nueces Canyon) was unable to get the distance triple crown last year as she attempted in the 800, 1600, and 3200. She will be going for it again, but she'll have tough competitors in Bessonett who will take her on in the 1600 and 3200. She'll also battle Collins who was able to come away with the triple crown last year. Collins is the first girl in UIL history to win the distance triple crown. If Harris is able to score 30-40 points for Rocksprings then that'll be a big team boost.

Relay wise, the question will be can Blum repeat their big time performances from last year? Or, should we ask will anyone be able to stop them? They return relay line ups that are just as potent as they were in 2017 and are eyeing big points.

For the boys there are two outstanding performers who will put on a show. 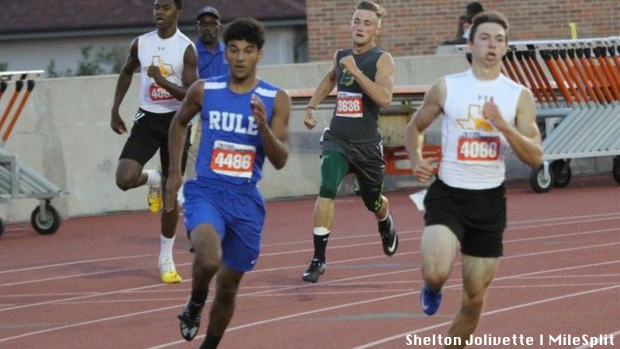 Rule junior Chase Thompson ran the 100, 200, and 400 last year and place well. This year, he comes in with a top two time in all three events. It will be a tough and big achievement to win all three, but it has been done before and don't be surprised if Thompson is the next to get it done. Three individual gold medals would really be a testament to his hard work. Heck, he didn't run cross country for nothing. Trust me, this young man has major plans this weekend.

Then there is the man, the myth, the living legend himself.... no other than Jake Merrell!

This will be the end of the Jake Merrell era in UIL. He has helped break the slow small school perception and proven them all wrong while making 1A history along the way.

Merrell will be looking to add onto his 6 gold medals that he has already earned at the UIL state track and field meet. But the big event to sit back and watch will be the 800m. Merrell from tiny Turkey Valley, Texas comes in with the second fastest time in the nation with his 1:50.45. Can he use the Mike A. Myers stage and the energy from the outstanding crowd and break that 1:50 barrier? 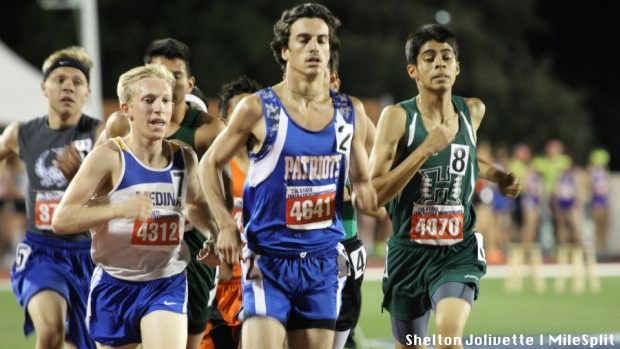 This year, he will run the 1600 and 3200 and watch his Turkey Valley boys do the rest as they attempt to win their second straight team title.

One thing is for sure, we will be watching the history making Merrell for the last time at the UIL state track and field meet.

No Jake Merrell in the 3200 this year? No problem! The 1A boys has had it's share of big time distance runners over the years and it will still be a heavily contested event. Austin Zirkel and Dustin Dominey are 1A house hold names and will make sure the race is still a fast one. Zirkel comes in with a 9:31 this season and he could challenge for Merrell's record.