Alex Maier has had a plethora of ups and downs over his illustrious Texas high school running career but this may have been the sweetest possible conclusion. Maier and Ryan Shoppe ran neck and neck for the first two miles much like Maier had done with Reed Brown his sophomore year and like he had done with Jarrett Kirk his junior season. However, this story had a different ending as Maier found a different gear and kept surging until he had nothing left except the words "2018 UIL 6A  State Champion" attached to his name. His 14:34 5K if upheld is the second fastest time in the country! 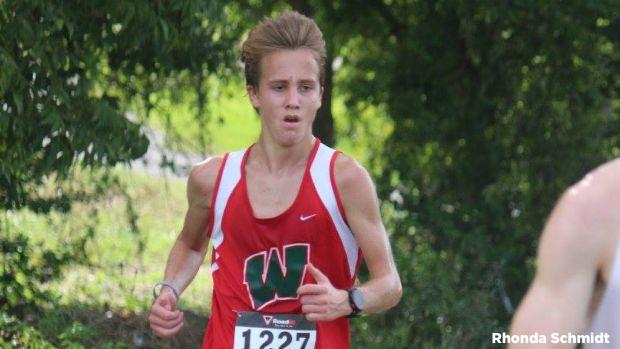 On the team side, The Woodlands edged out Southlake Carroll 99-113 for the victory. The Woodlands and Southlake are two storied programs who tend to trade blows year after year and always seem to be in the mix for the team title at Old Settlers Park. In addition to their impressive victory, all seven runners will get another cross country season together as they're the only 6A team that doesn't have a single senior.