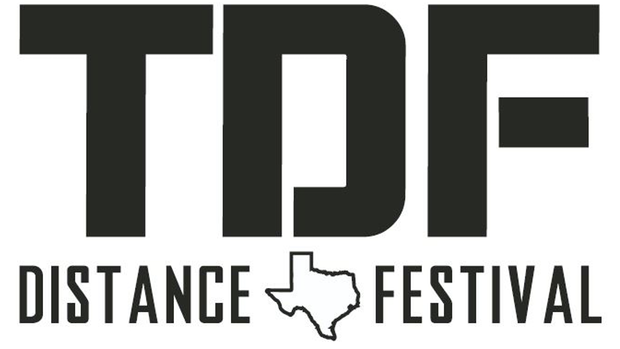 The heat sheets aren't out yet, but we do know that the Texas Distance Festival will be another great event this year.

There are 1,257 runners registered to compete in the 800m, 1600m, 3200m, and 5K. The best distance stars of Texas will be in Southlake to take on some of the nation's best stars, with an expected end result of everybody running fast times. Coach Leonard of Southlake Carroll said, "The thing I really love about this meet is the kids are seeded by times similar to where they are at as a runner, which in return gives them a great opportunity to PR."

That is what gives everyone a chances to win in distance running: PRs.

So, what do we know?

It's going to be fast.

On the girls side:

There are six girls registered in the 800m who have run under 2:20. 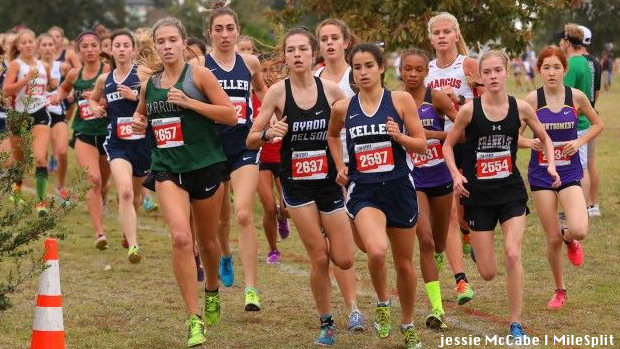 The girls 1600m will have two girls who were at the 2017 UIL 6A 1600m finals. Marcus senior and 2017 state champion Quinn Owen will be one of the top entries along with Flower Mound senior Laura Fairchild. Fairchild was ninth at last year's UIL 6A state final. Add SPC's 2016 1600m state champ Adoette Vaughan from Hockaday and you have three sub-5:00 milers ready to lead a fast race.
In the Girls Elite 5K, Texas' top distance runners will be on display. The 2017 5K champion London Culbreath will be back for an opportunity to repeat.
"I've really been looking forward to this meet," she said. "It's great to see the support from fans at the distance festival because in a way this meet helps give us distance runners a little more excitement or appreciation than in other meets."
She will be have Plano junior Ashlynn Hillyard and El Paso Franklin freshman Eva Jess -- who both had great cross country seasons -- trying to chase her down.
The best cross country team in Texas will also be well-represented in the girls 5K. Keller's duo of Julia Black and Abbey Santoro will be in the pack of girls searching for a win and definitely PRs.
Along with other fast Texas girls will be Morgan Claire Rose from Kirk Academy (MS). The Mississippi star has all of the tools to be a threat in this race. Rose has a 2:16, 4:59, and a 17:50 5K PR that could really surprise the Texas girls who don't know who she is.
On the boys side:
Boys 800: 12 boys 1:55-1:59
Boys 1600: 6 boys sub 4:21: Michael Abeyta & Matthew Kearney
Boys 3200: 7 boys sub 9:40 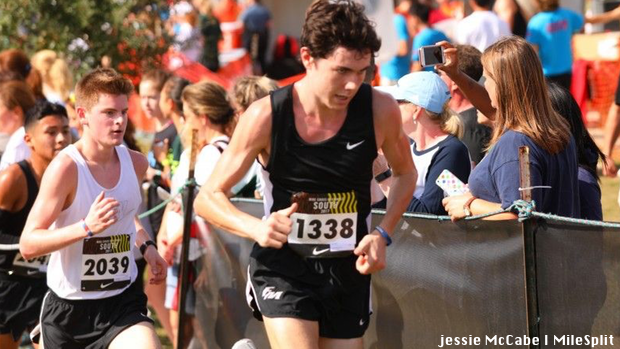 The boys 1600m will have two fast guys in El Paso Hanks sophomore Michael Abeyta and Austin Westlake senior Matthew Kearney. Both guys have 15 low 5K times with Abeyta's 15:00 and Kearney's 15:07. That's just the beginning, because they both bring the speed too. Abeyta has a 4:17 1600m PR and Kearney checks in with a 4:14 PR.

The boys 5K will be the finale and the show stopper.

Aledo sophomore Graydon Morris and Fort Worth Christian junior Carter Cheeseman will both be two of the favorites. They both had great 2017 cross country seasons that ended in postseason success.

Morris and Cheeseman aren't the only legit Texans in this race. The dynamic duo from Flower Mound will be in the house. The  UIL 6A 2017 cross country champion Jarrett Kirk and Alex Maier, who is fresh off of a 9:07 indoor 2-mile race at the New Balance Nationals Indoor, are in prime time fitness and should be ready to roll in this race. 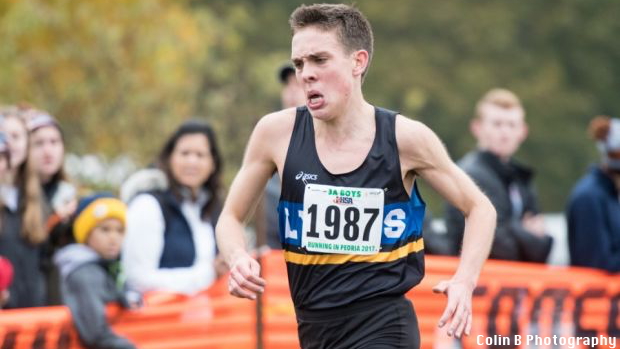 The out-of-state competitors will also headline this race.

Danny Kilrea of Lyons Township (IL), the 2017 IHSA Illinois state 3A champion, will be looking to PR and win. Kilrea was third at the Foot Locker and fifth at NXN national meets this past fall. He brings a 14:51 5K personal best to the meet. Clayton Mendez of Whitney Young (IL) was the Illinois runner-up behind Kilrea and also has an elite pedigree to bring to Texas. If you don't already know, you will quickly find out that Illinois is legit in distance running. A third distance star from Illinois will give it a shot at the 5K boys elite field. Zachary Kinne of Neuqua Valley (IL) was fourth at the IHSA Illinois state meet and was a Foot Locker finalist.

Arkansas junior Carmen Fischer, who was a NXN individual qualifier, is in the boys elite 5K race. Fischer was able to come in and break up the Texas string of athletes at the NXR South meet to earn that qualifying spot. 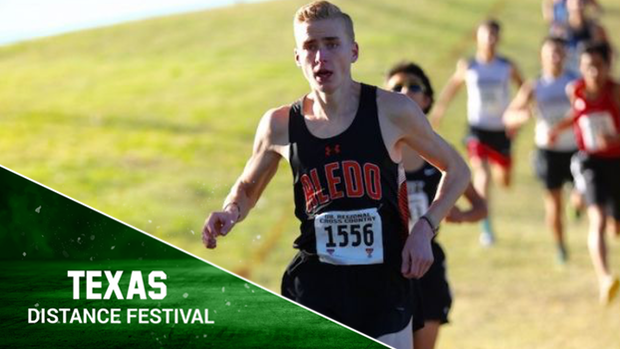