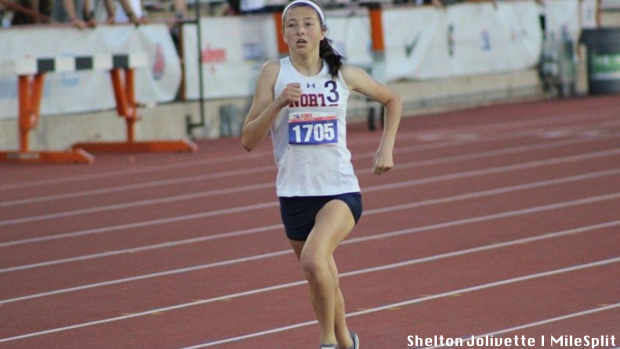 Several Texans travelled to the Boston Boost Games to compete in the Dream Mile. Texas UIL state meet medalist on both the girls and boys side took their talents to the national level meet with hopes of running fast.

All four girls ran valiantly as the race went out fast at 1:09.86 led by Caitlin Collier (FL). Collier, is fresh off  of winning her fourth Florida state titles in both the 800m and 1600m. She also added her second straight 3200m Florida state title. 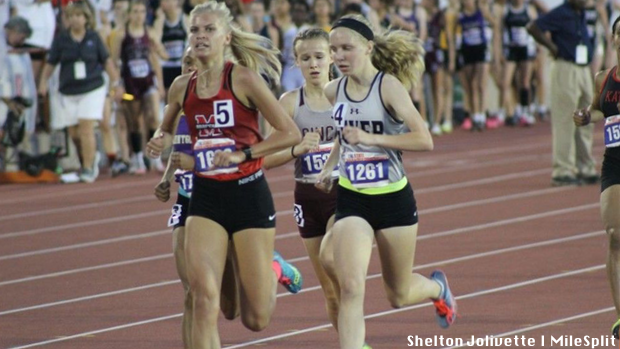 The rest of the Texas girls were a couple of meters and seconds off the lead pace, but they were set up for a big last lap to position themselves for a top finish. 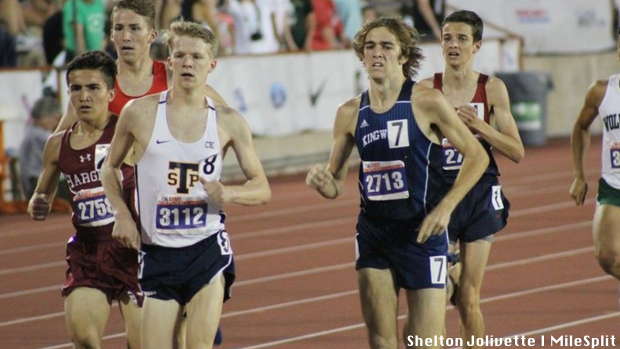 Round Rock Stony Point senior Dereck Elkins who has two big wins on the seasons at Texas Relays and the UIL 6A state meet was entered in the boys race. Todays race went out slow at a 1:06, but then the guys quickly sped up with a 1:02 and a 1:01 lap.

Elkins was right there in a mix heading into the last lap. Since the first lap was slow, the last lap was destined to be a barn burner.